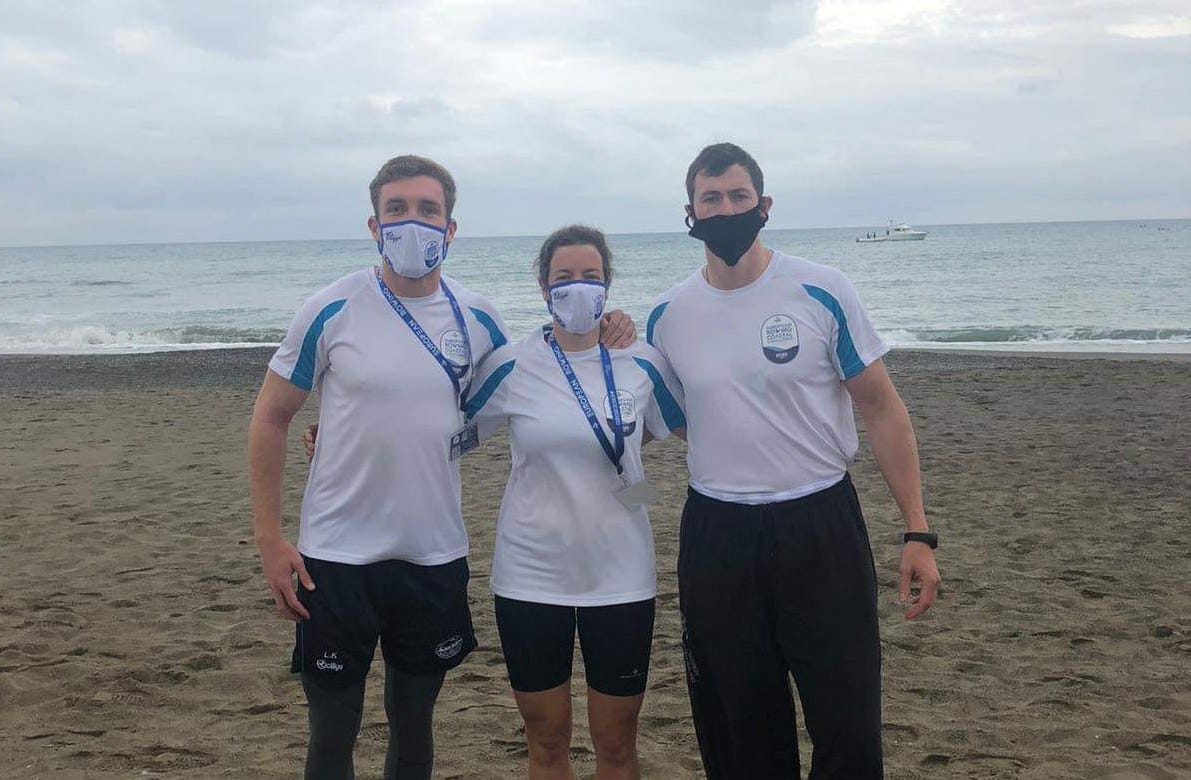 Luke Keaney and Rosie Temple will go in the mixed doubles final while Patrick Boomer will line up in the men’s singles final.

The Championships are being held at Livorno in Italy.

Donegal Town Rowing Club’s Keaney and Temple finished fourth in their heat. They finished in 33:14:83, which gave them a passage into the final.

Keaney is a former Donegal football who had to retire prematurely due to persistent injuries. He had been part of the Donegal squad that reached the 2014 All-Ireland final.

Boomer, from Loughros Point in Ardara, came sixth in his heat, finishing in 32:41:38. He, too, will take to a European final on Sunday.