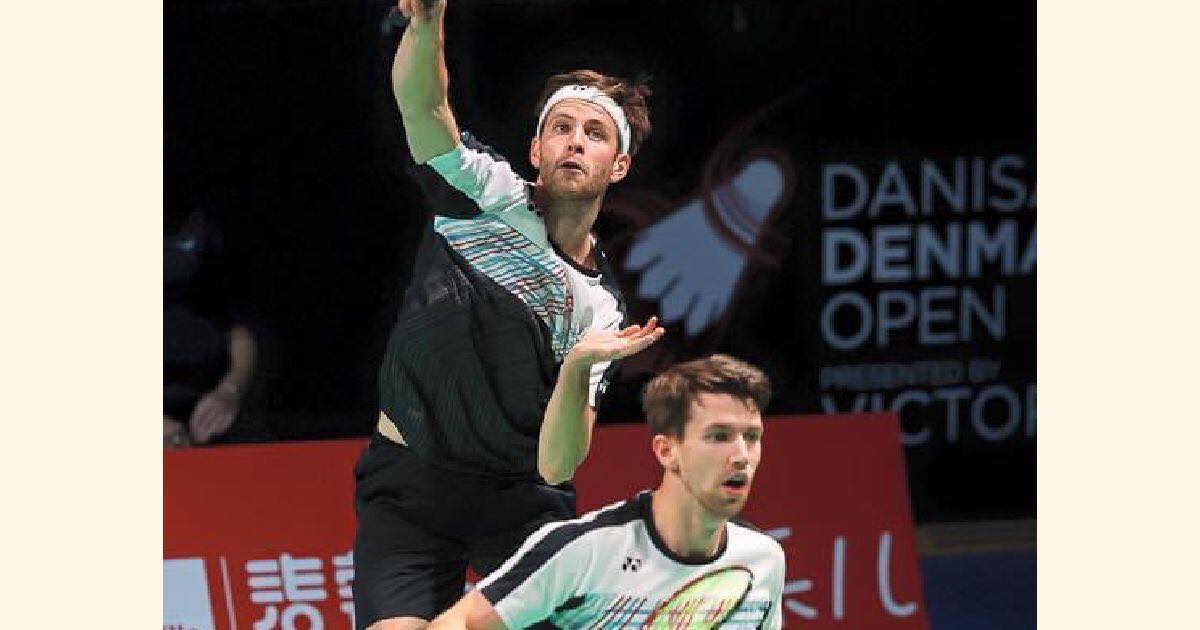 DONEGAL badminton player Joshua Magee and his playing partner Paul Reynolds have reached the last 16 of the SaarLorLux Open in Germany.

Darragh teams up with Reynolds for a mixed doubles clash with Dominika Kwasnik and Wiktor Trecki.

Today was a good day for the Irish as Jonathan Dolan defeated Martin Bundgaard from Denmark in the men’s singles while the women’s doubles pair of Kate Frost and Moya Ryan advanced at the expense of Poland’s Dominika Kwasnik and Magdalena Swierczynska.