A roadside chip van in Creeslough was the site of two crimes in the past week.

Gardaí are investigating a robbery and criminal damage which occurred on two separate days at the popular fast-food van on the village Main Street.

The first crime took place between closing time on Sunday 18th October at 10.45pm and 2.30pm on Tuesday 20th October. Staff noticed that an electricity generator was stolen from the front lock of the chip van when it was unattended during the timeframe. The generator was a black ECM 2000 model. 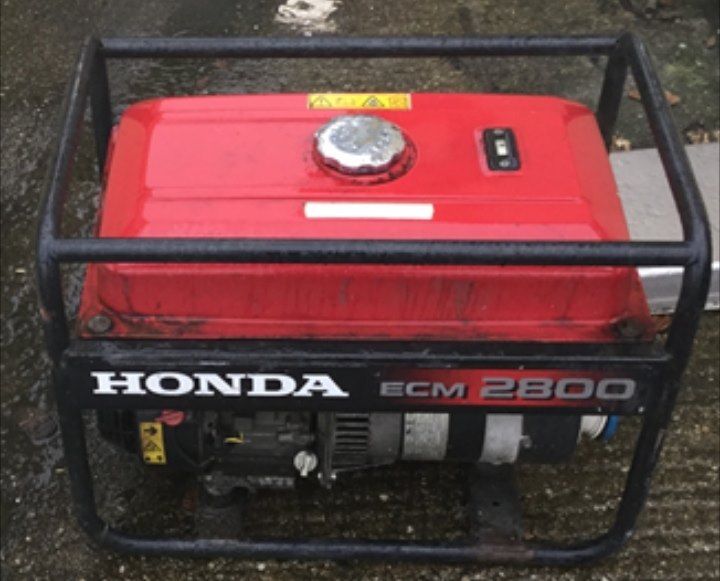 The van was targeted again the following night, between 10.30pm on Wednesday 21st October and 11.30am Thursday 22nd October. The front shutter was destroyed in an incident which is being treated as criminal damage.

Gardaí are appealing to anyone who was in the area at the time and noticed any suspicious activity, or anyone who has been offered the sale of a generator, to contact Milford Garda Station on 0749153060.