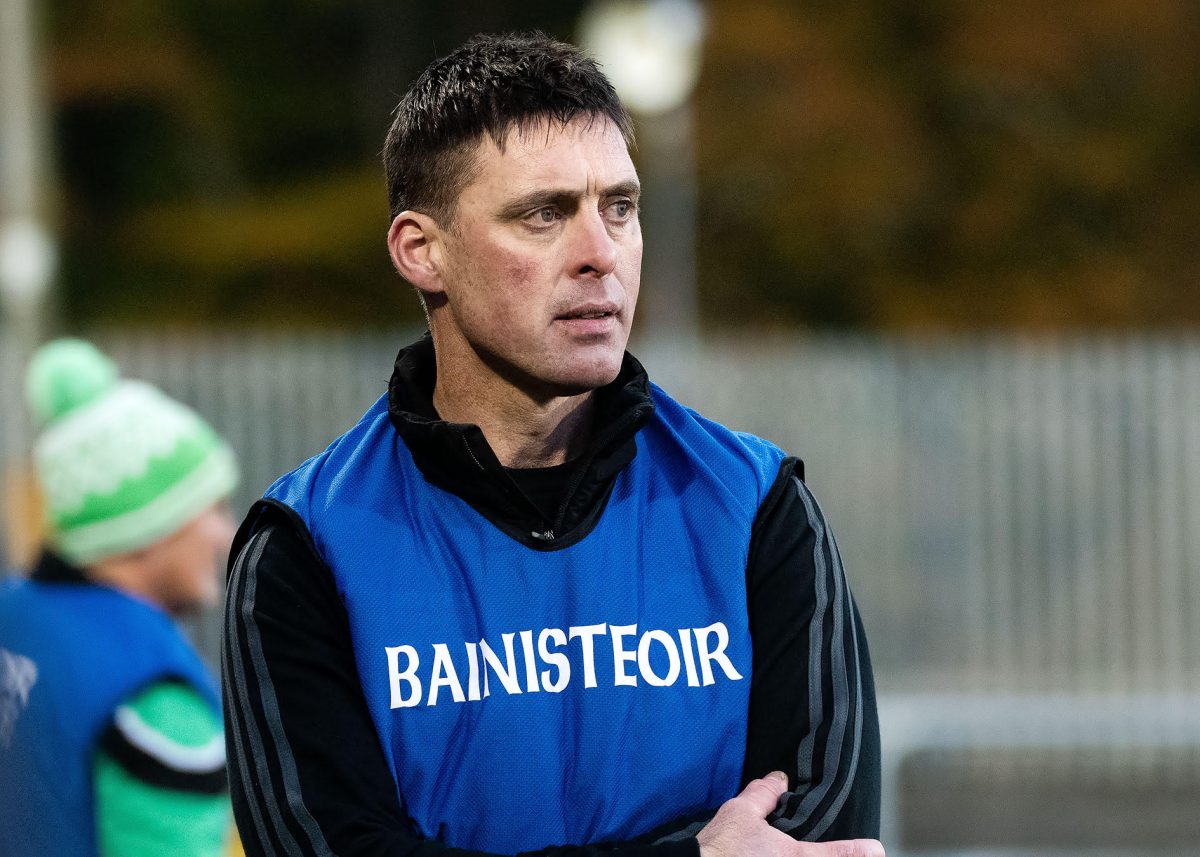 GAOTH Dobhair, the 2018 Ulster senior club winners, have confirmed that they are seeking a new senior manager.

Mervyn O’Donnell has vacated the Magheragallon hot seat after four years in the role.

O’Donnell was at the helm when Gaoth Dobhair won the Donegal SFC in 2018, their first success since 2006.

Gaoth Dobhair went on to capture the Ulster title and only lost to eventual All-Ireland champions Corofin in a semi-final.

Gaoth Dobhair relinquished their Donegal crown in 2019 after a three-game marathon with Naomh Conaill in the final.

The 15-time champions are now seeking applications for a new boss. A closing date of November 5 has been set and interested parties are to contact  secretary.gaothdobhair.donegal@gaa.ie