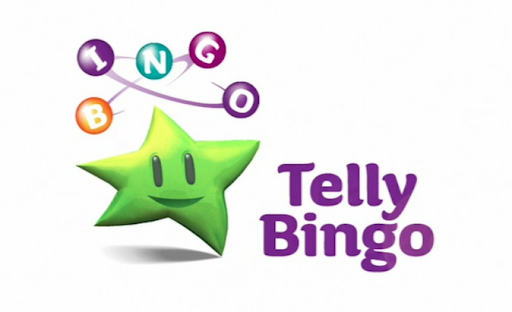 Carrick locals are being told to check their Telly Bingo tickets after a €40,000 prize was won in South Donegal.

Byrnes Foodstores in Carrick has had a ‘lotto’ luck with Telly Bingo in recent years, and this week they are celebrating another top win.

The win has been greeted as good news for the community – because with the current restrictions, the odds are it’s probably a local!