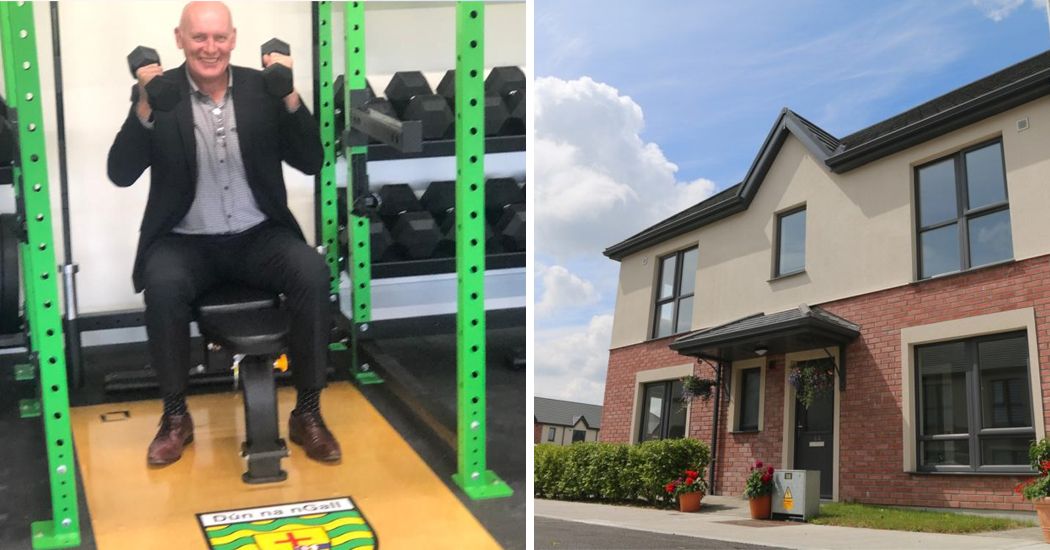 Donegal’s All-Ireland winning captain Anthony Molloy is urging the people of Donegal to get behind the Win Your House in Dublin Draw which takes place on Friday, December 4th.

In a short video, the Ardara clubman who created history when lifting the Sam Maguire on September 20th, 1992, said that the new, state-of-the-art Donegal GAA Centre in Convoy is a facility the county can be rightly proud of:

“We in Donegal have enjoyed a golden era with the success of all our teams over the last ten years,” he says.

“As you all know, the game has changed. It’s now at a different level compared to my playing days. Donegal has needed this training centre for a long, long time. The future of Donegal needs this training centre if we are going to compete at the highest level,” he adds.

“2020 has been a difficult year for us all. But now we need Donegal more than ever. So, please purchase a ticket to support this fantastic facility we can be proud of, and that we can give our future generation an honest chance to realise their dreams.” 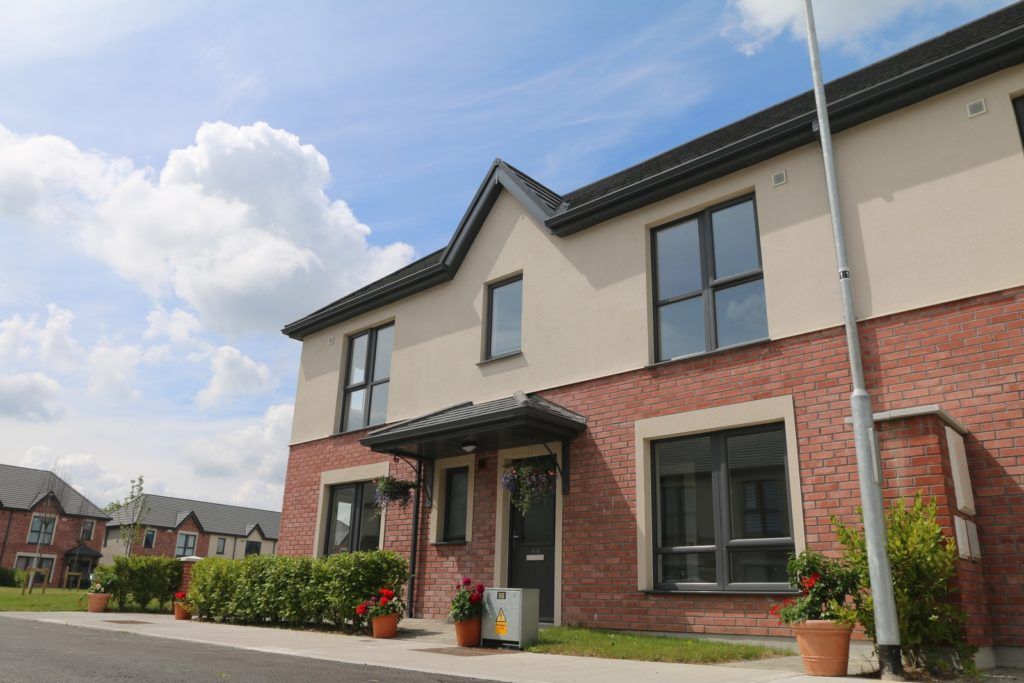 You could win this Brand New 4-bed semi-detached house in Citywest Worth €400k in Dublin! 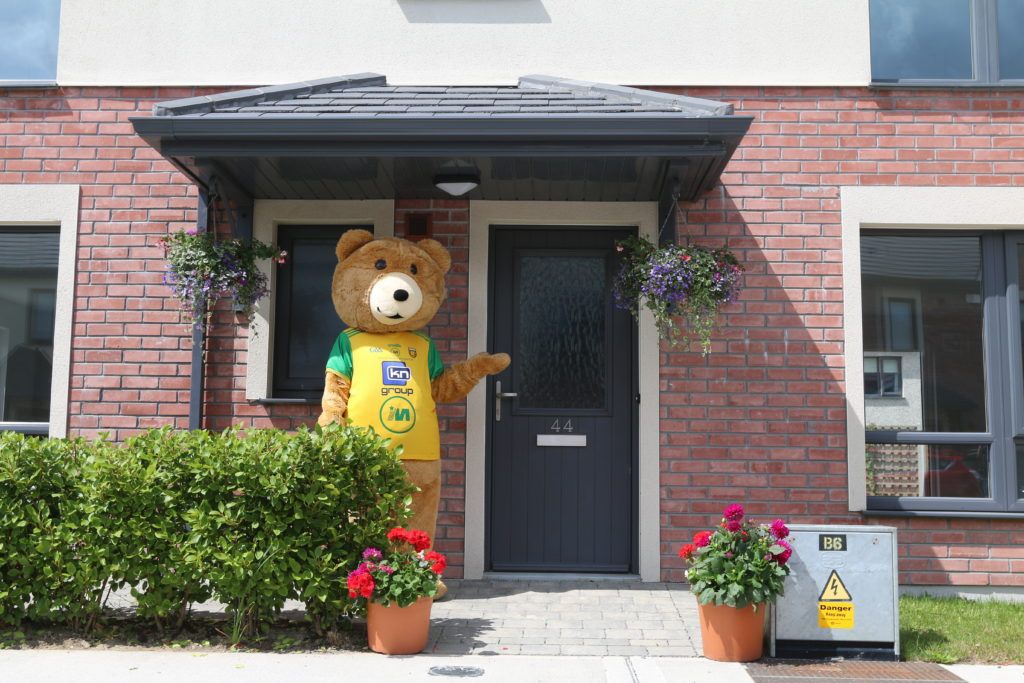 You could win this Brand New 4-bed semi-detached house in Citywest Worth €400k in Dublin!

The proceeds of the draw, which is being organised by Donegal GAA and Club Donegal, will go to carrying out the final phase of work at the €6.5 million Donegal GAA Centre in Convoy.

Tickets for the monster draw, which has a first prize of a luxury four-bed semi-detached house in Dublin worth €400,000, are priced at €100 and are available from all clubs in Donegal. They can also be purchased online on the following link: www.winyourhouseindublin.com