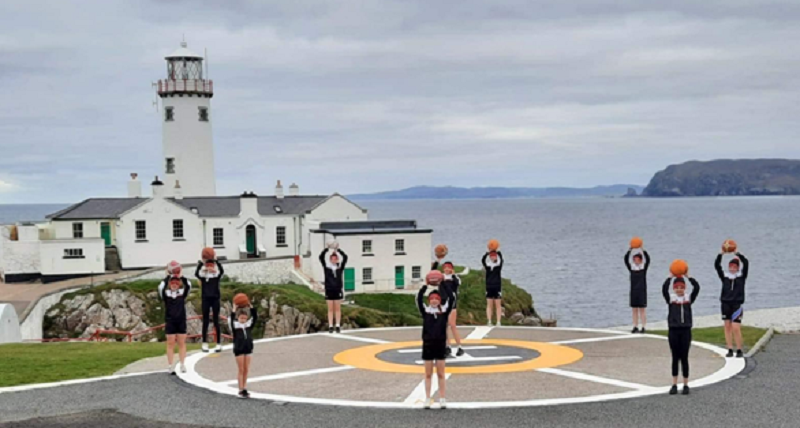 Mulroy Hoops net €2,000 after dribble-a-thon with a difference

Mulroy Hoops Basketball Club have raised over €2,000 for the youth mental health charity, Jigsaw, after its members dribbled 1,700 miles – the distance from Malin Head to Mizen Head along the Wild Atlantic Way.

With the introduction of the Level 3 restrictions in September, Mulroy Hoops coaches and volunteers sought an opportunity to keep young players training and staying active in sport. 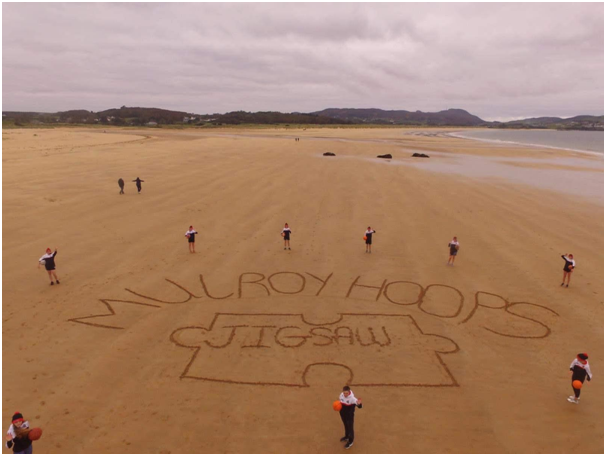 u16 girls at Ballamastocker beach

Club chairman, Fergal Coll, came up with the idea of a dribble-a-thon.

“When the higher level of restrictions was introduced, it was important to come up with something virtually to keep members active and connected,” the chairman said.

“Thankfully, it all came together and the club is delighted to have raised over €2,000 for Jigsaw which does such a worthy charity,” he added.

Using the map of the Wild Atlantic Way, the chairman encouraged coaches, parents and players to dribble with a basketball around their homes, while abiding by the restrictions and observing social distancing. Each day the players recorded their distance and over three weeks this added up to the distance from Malin to Mizen. 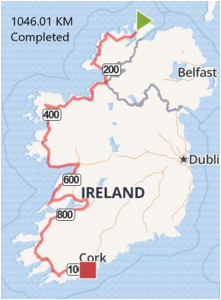 Some players went to local beaches, such as the famous Ballymastocker at Portsalon, Knockalla and Fanad Lighthouse. Other players did it in their own backyard. This created a great sense of excitement for the players as each week as they logged their distance with the club. Each player’s effort was important as it added to the distance they needed to achieve. 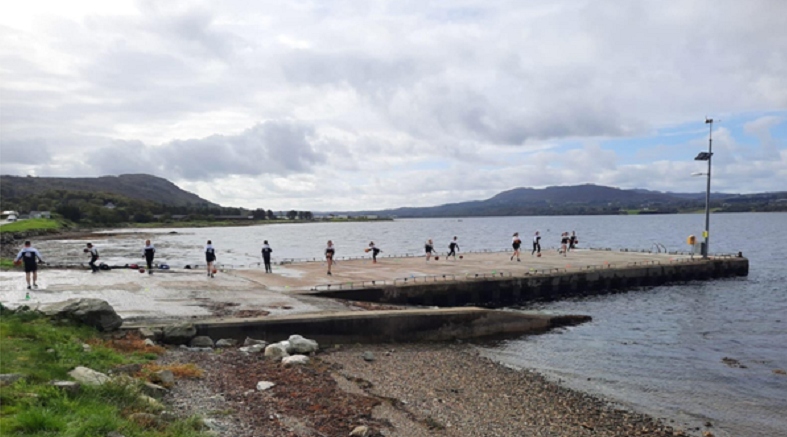 u14 girls at Kerrykeel pier 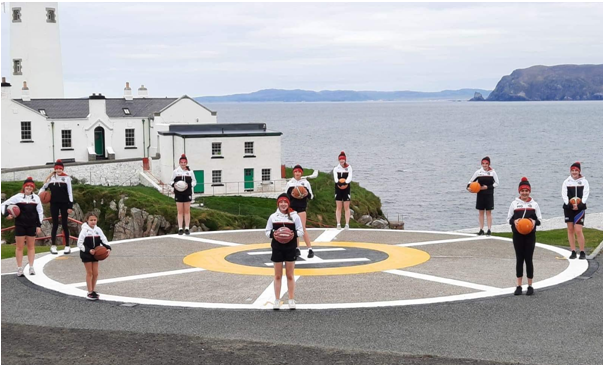 u16 girls at Fanad lighthouse

Basketball Ireland has partnered with Jigsaw at national level as its charity partner. “This provided an opportunity for the players and coaches to learn about the work of the charity Jigsaw,” the chairman said.

“Mulroy Hoops felt it important to support this initiative,” the chairman added.

Bernie Gallagher, one of the coaches with Mulroy Hoops, wasn’t aware of the Jigsaw service until the club undertook the recent fundraiser.

“The Covid restrictions are having an impact on everyone’s mental health. Young people, in particular, are used to socialising day-to-day and meeting up to train and play on a regular basis. There was a great sense of achievement at the end of the charity drive. Watching and taking part in the dribble-a-thon was so uplifting. It was great to see such joy and excitement among the players that took part,” she said.

For players that were not able to meet up, this was an opportunity for them to still feel part of a community and continue to keep up their fitness.