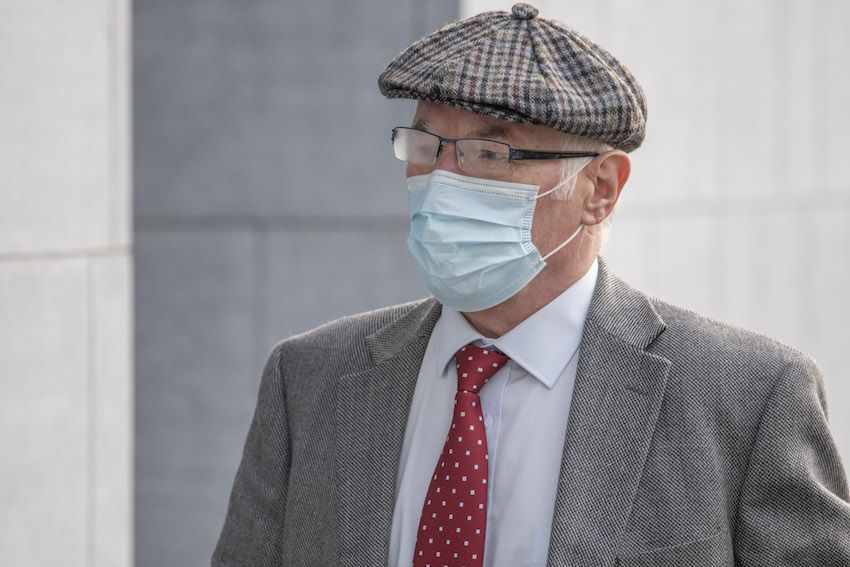 A businessman sent dozens of horrific text messages to his niece over a five year period including one which said he hoped she died of AIDS.

Martin Hughes sent Michelle Doherty a catalogue of vile and abusive messages during a hate-filled period between 2011 and 2016.

After an exhausting investigation, Gardai finally tracked down Hughes who was hiding his phone in a cardboard box in his garage.

The 68-year-old father and grandfather appeared at Letterkenny Circuit Court in Co Donegal where he pleaded guilty to one count of harassment.

Barrister for the State, Ms Patricial McLaughlin began to read out the text messages which Hughes sent to Mr Doherty.

However, such was the graphic nature of the texts that Judge John Aylmer asked instead for a flavour of the vile texts.

The victim’s mother and father were both in court and said Ms Doherty had given her consent for her identity to be used so that Hughes could be identified within his community. 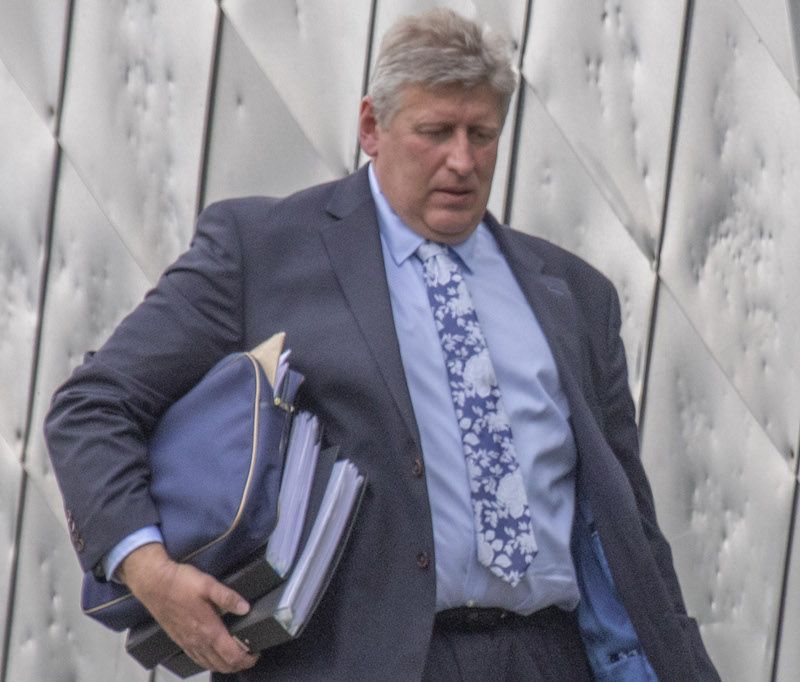 The texts included several accusations against Ms Doherty calling her a whore, hooker and a slut and how she was sleeping with younger men.

Another text from Hughes read how he hoped she would die from AIDS and how she needed a new mattress because she was having so much sex with men.

Ms McLaughlin said the texts were both sexually explicit and racially offensive.

However, working with the European Police organisation, Interpol, Gardfai finally tracked the phone to Hughes.

Although born and raised on the Inishowen Peninsula, Hughes had worked in Scotland where he ran his own construction company and had returned home to buy and pub and other business interests.

On September 29th, 2016 Gardai arrived at his house in Quigley’s Point with a search warrant and Hughes took them to a corner of his garage where he had the phone used for sending the text messages in a cardboard box.

When interviewed at Buncrana Garda station he admitted sending the texts to Ms Doherty.

Although the number of sexually-explicit texts could not be disclosed, Detective Egan said there had been 438 contacts between the various phones of Ms Doherty and Hughes.

Speaking by videolink from Spain, a tearful Ms Doherty, 44, outlined the five years of her ordeal during which she said she became both depressed and suicidal.

Mr Nolan also asked why would a woman who was tortured send text messages on her new phone number to her ‘harrasser’ if she was so frightened in the first place?

“This is an uncle a niece here and he felt she went over the line. Mr Hughes realises this is a serious matter accepts that these texts were derogatory and of a sexual nature and he should not have done it.

“They are particularly hurtful and nasty in some cases and he doesn’t deny that. But he feels Ms Doherty interfered,” he said.

He said his client, who is the licensee of The Point Lodge Bar, has no previous convictions adding “This was brought on by emotional difficulties because of marriage failure and brought on by alcohol and he went way over the top.”

Judge John Aylmer said he would need time to consider the sentence and adjourned the case.