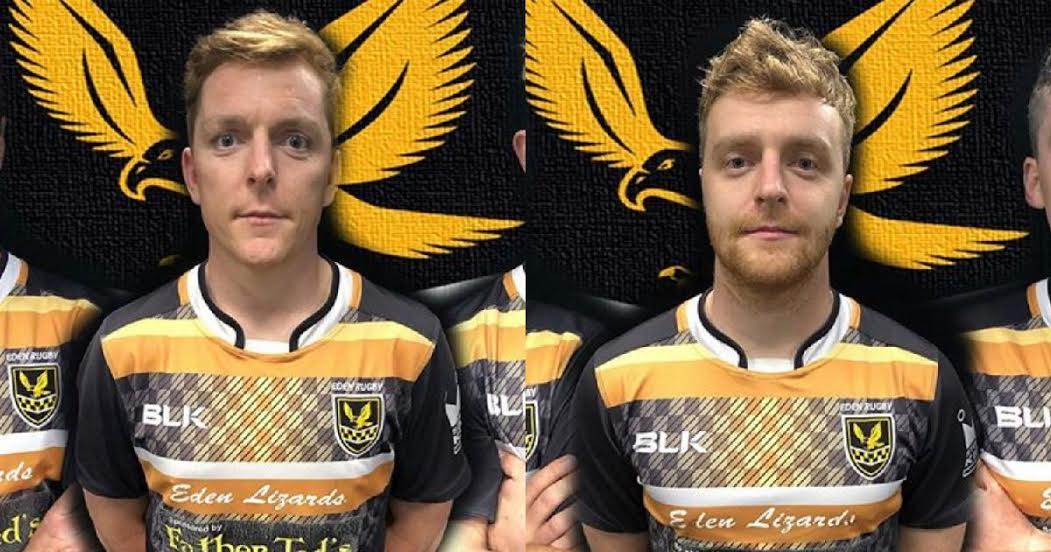 McNicholl brothers to feature in rugby final at Eden Park

AT THE entrance to Eden Park in Auckland, there stands an eight-foot bronze statue of Dave Gallaher.

Ramelton-born Gallaher was the captain of the first All Blacks team after emigrating to New Zealand in 1898.

Gallaher holds iconic status in New Zealand and for two brothers there will be a pointer to home tomorrow as they enter Eden Park to play in a Cup final.

The McNicholl brothers, Sean and Colm, graced Dave Gallaher Memorial Park in the colours of Letterkenny Rugby Club before they emigrated and settled in Auckland.

Tomorrow, the McNicholls are part of the Eden Lizards squad that faces up to Auckland University Squids in the NZ Barbarians U85 Club Cup final at Eden Park.

The Lizards, coated by Declan Bannon, overcame Ponsonby Hustlers 33-19 to reach the final having topped the Eastbourne Seagulls 29-3 in the quarter-final.