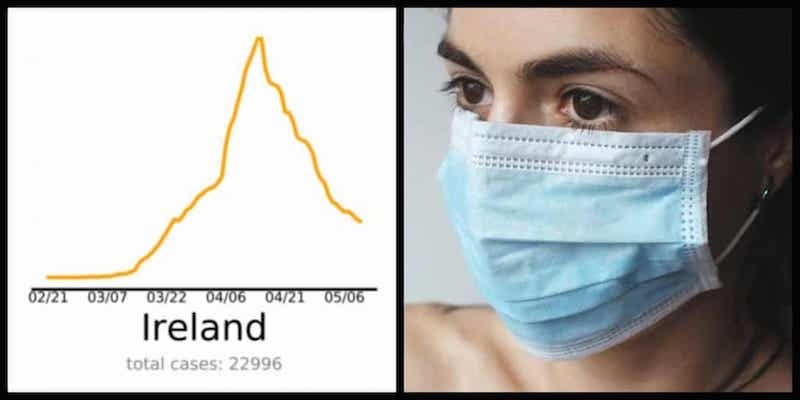 People receiving the Pandemic Unemployment Payment (PUP) could be paying the Government back in taxes for four years.

The Revenue Office says those in receipt of the PUP, as well as the Temporary Wage Subsidy Scheme, will still have to pay income tax and Universal Social Charges (USC) on the money they’re currently getting off the Government.

A Revenue Office spokesperson confirmed the Government will be issuing tax bills to people but will stagger them over four years to “minimise any hardship”.

People who have claimed pandemic-related social welfare payments will get a statement at the end of this year telling them how much they owe in income tax.

They will have the opportunity to fully or partially repay the amount they owe, or else Revenue will collect back – in the form of reduced tax credits – over four years.

Those who don’t pay will start to see reductions in their tax credits from January 2022 onwards.

Taxes will have to be paid on Covid PUP payments over next four years was last modified: November 7th, 2020 by Staff Writer