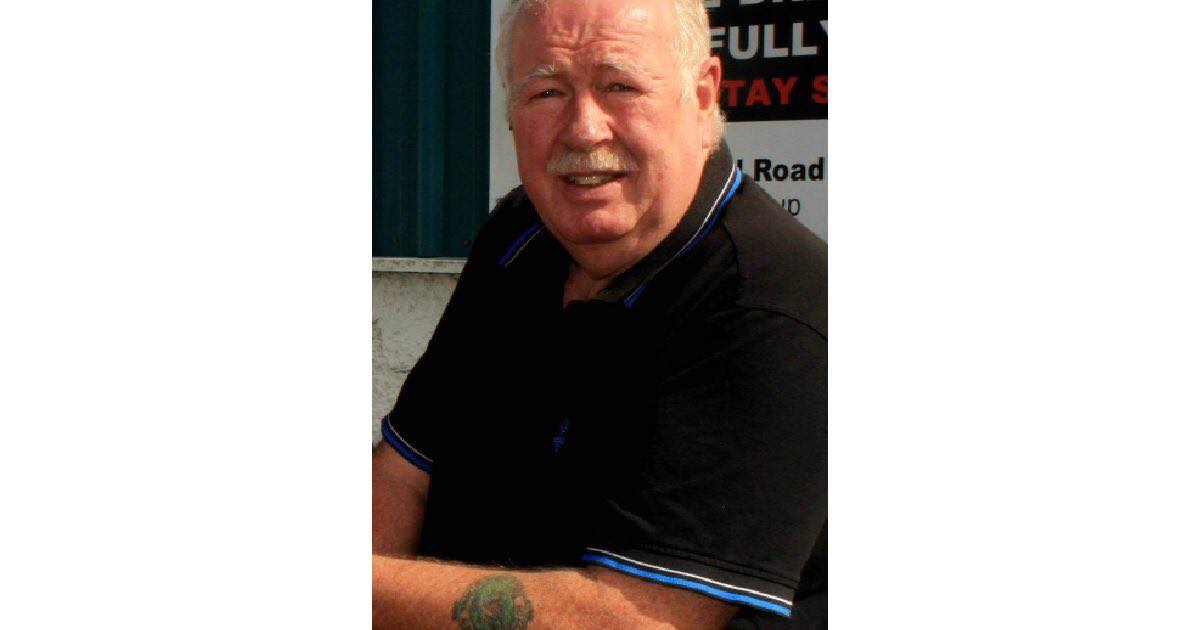 THERE is widespread shock and sadness following the death of popular Ballybofey man John Foy.

John, a native of Ard McCarron in Ballybofey, passed away on Tuesday night aged 73 following a brief illness.

A life-long fanatic of Finn Harps, John is perhaps best known for his work as a photographer in the local media.

A talented sportsman in his own youth, John donned the Harps colours while he also lined out for the Ballybofey-based Chelsea Youths and Ballybofey United in the Donegal League.

He had the distinction of becoming the first person to be inducted into the Ballybofey United Hall of Fame.

A talented Gaelic footballer, John was a key member of the last Sean Mac Cumhaills team to win a Donegal SFC title, playing a lead role in their 1977 Donegal final win over Gaoth Dobhhair. He also featured in the 1975 final defeat to St Joseph’s.

He spent much of his working life in Herdmans before later working as a night porter in Jackson’s Hotel.

With a keen interest in sports and photography, he worked with the Donegal People’s Press and subsequently the Donegal News as a freelance sports photographer.

John was a passionate Finn Harps follower. Such was his devotion to his beloved Harps, he had the club crest tattooed on his left arm. He was a Harps icon in his own right; ‘he was Harps to the back bone’, as another Harps supporter put it this morning.

John helped to produce the Finn Harps match programme for many years and his images were a regular feature on the pages.

His collection of photographs, match programmes and other memorabilia was a real treasure trove.

It was a regular occurrence for those of us who knew him well to be presented with a rare, perhaps previously unseen picture, and be met with a challenge: ‘You won’t know that one?’

A knowledgeable historian in the local area, there was little that John didn’t know when it came to the Twin Towns and the wider Finn Valley area.

He had a deep passion for American and Irish country music with a collection of LPs running into the thousands.

An avid reader, he had an expansive array of books on all sorts of people and topics.

He is survived by his wide circle of family and friends and his many colleagues from throughout the years.

Funeral details will be confirmed later.