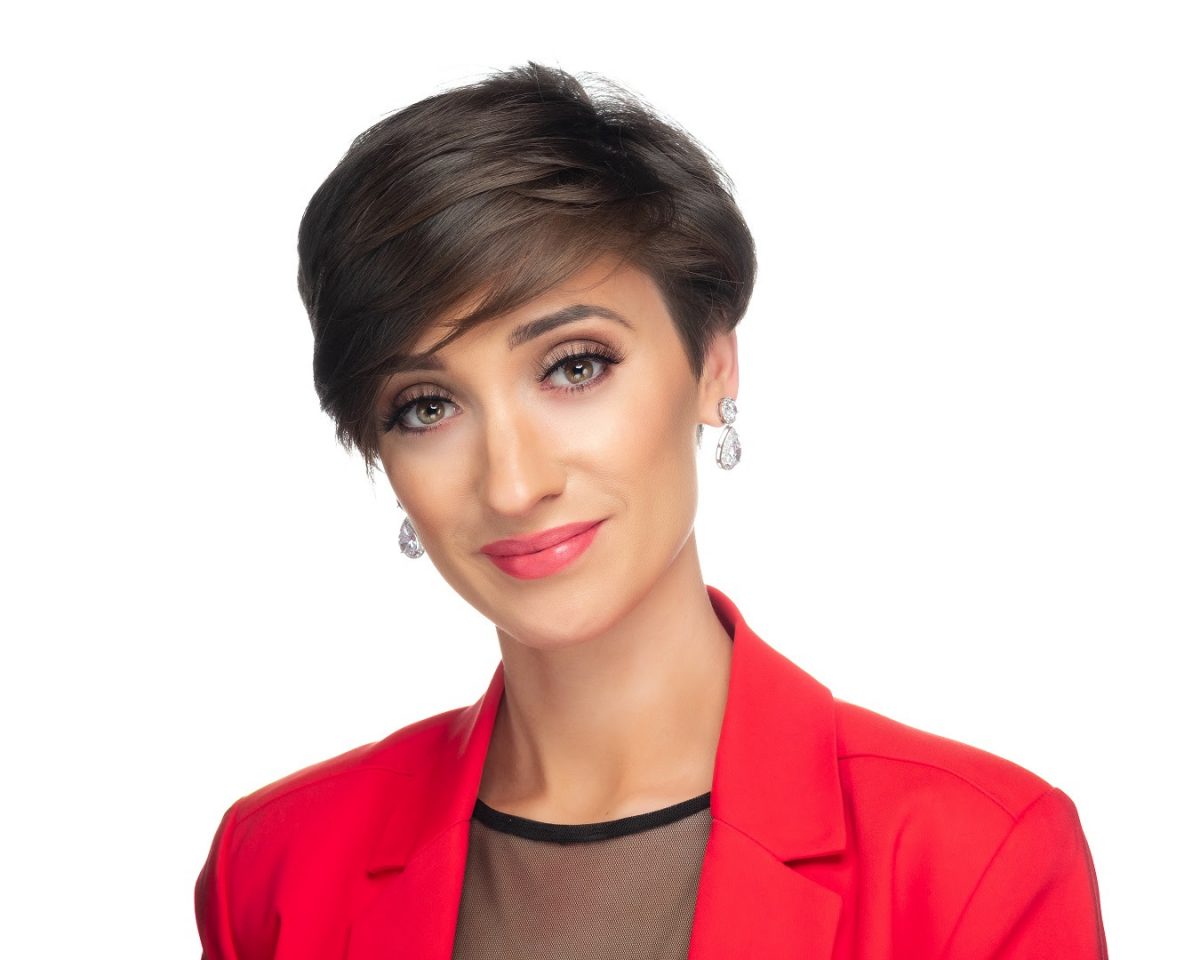 Fans of a talented Donegal singer are being urged to vote, vote, vote to help her become Ireland’s next top country star.

Sinead Black from Letterkenny is in the grand final of TG4’s Glór Tíre this Tuesday evening.

Competition is heating up, and with just two days left to vote, Sinead is calling on all her fans to help her take the title. Voting is free for the first five votes through the Glór Tíre App.

Sinead, who is a well known country and wedding singer, impressed through all the heats of the popular TG4 competition from the beginning of the year.

Production was paused in March due to Covid, but Sinead and her fellow contestants were delighted to be back on stage last week for some socially-distanced semi-finals.

Sinead had some new fans cheering her on last week too. During lockdown, Sinead and her father Alex Black dedicated their time to sharing quality home entertainment through weekly ‘Dad and Me Sitting Room Sessions’. They now are planning to release a new CD for their many loyal listeners. 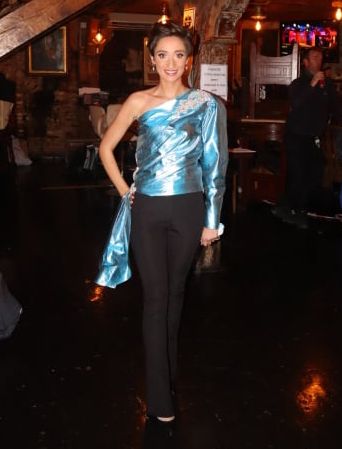 Now, there is just one final hurdle on Sinead’s Glór Tíre journey, as she pins her hopes on securing enough votes to win the title of Ireland’s next country star.

Voting for the final can be done by downloading the “Glór Tíre” app via Google Play Store or on your mobile or tablet. The first five votes are free.  Sinead has provided fans with a guide to voting here: https://www.facebook.com/sineadblackmusic/posts/2708044599437284

Sinead has issued a huge thank you to everybody who has voted and supported her so far, particular’y her sponsors, Stevens Jewellers Letterkenny and Kathleen Callaghan at KayC Designs, who custom designed her showstopping clothing for the semi-final and final.