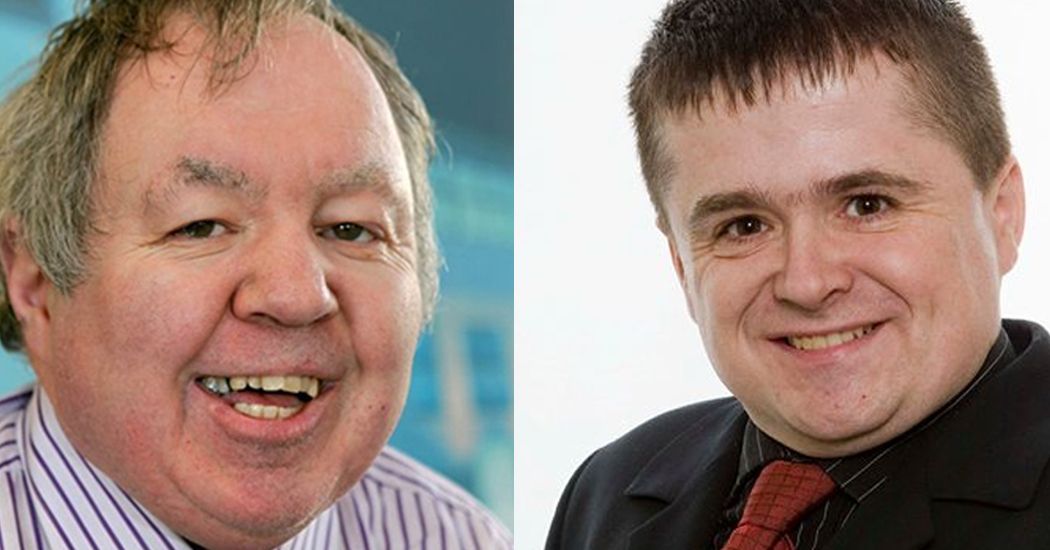 Hopes for new seating in memory of much-loved Letterkenny figures

Donegal County Council has been urged to engage with local groups who are eager to sponsor new public seating in Letterkenny.

Two groups have recently expressed an interest in sponsoring seating in memory of much-loved local figures. The idea came after a new suggestion was raised with the Letterkenny Municipal District in September.

Cllr Jimmy Kavanagh previously raised a motion with the council, proposing a programme whereby businesses and individual could sponsor seats for the benefit of walkers, people with disabilities and to support Letterkenny’s status as an age-friendly town.

Since September, two local groups have come forward with sponsorship offers in the name of well-respected and influential local residents. The Letterkenny Credit Union has expressed an interest in naming a bench in honour of the late Colm Ferry, who passed away last year after 40 years of service to the community.

The Donegal Centre for Independent Living is also hoping to sponsor wheelchair-inclusive seating in memory of the late disability rights campaigner Frank Larkin, who passed away in March.

Cllr Kavanagh has this week asked the council to move forward with the sponsorship programme in order to help the groups turn their offers into a reality.

“Thanks to these groups coming forward, there are two new seats in the pipeline. I have asked the council to get in contact with them and organise seating with them,” Cllr Kavanagh.

The location of the benches could be decided by the council to best serve the community, Cllr Kavanagh said.

“I am hoping as well, that when things get better, businesses can take up the idea and use this as a means of advertising. It’s not just a matter of providing seating, we want to get seating that is near-impossible to vandalise and can be maintained to a high standard,” he said.

“It is now up to the council to coordinate with the groups and set this in motion.”