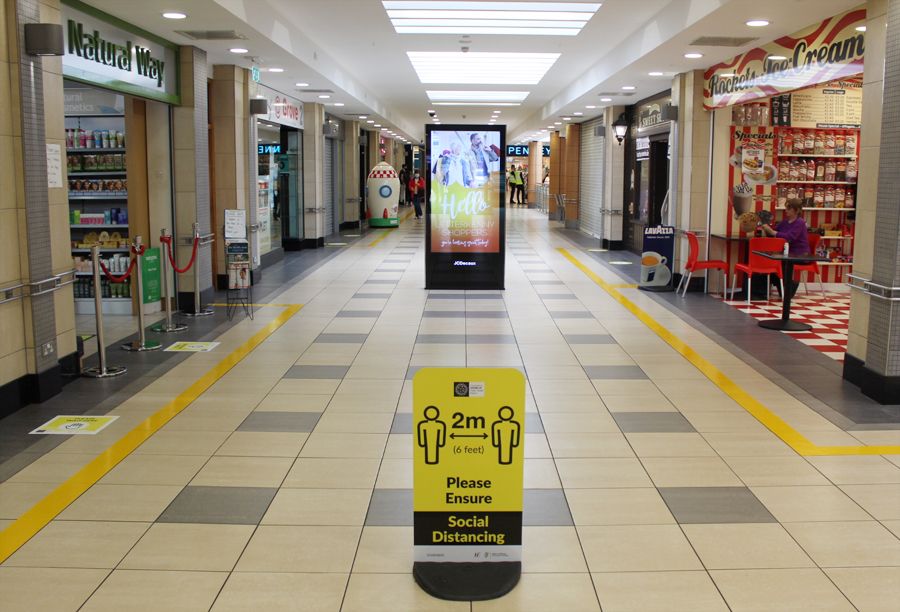 THE Pandemic Unemployment Payment (PUP) will now remain open to new applicants until the end of March 2021, it has been confirmed.

The PUP was due to close for new applicants on December 31 next, but  Social Protection Minister, Heather Humphreys TD, has today announced Government approval today to keep the PUP open until March 31, 2021.

To date, over €4.3 billion has been paid out under PUP to hundreds of thousands of people who lost their jobs as a result of the Covid-19 pandemic.

“By keeping the PUP scheme open to new applicants until March 31st 2021, we are providing certainty to employees who may be returning to work in the run-up to the Christmas period,” Minister Humphreys said.

“I have listened to the retail and hospitality sector and I know they have had concerns that closing PUP to new entrants on December 31st, as originally planned, would act as disincentive to take up work.

“Workers can be re-assured that if they have to re-apply for PUP in January, February or March, they will have an entitlement to the payment.

“The Pandemic Unemployment Payment has proved to be an extremely effective tool in responding to the economic impact of Covid-19 and in cushioning hundreds of thousands individuals and families from sudden income shocks.

“This extension will help mitigate the risk that employees might think they would encounter were they to take up work in the lead-in to Christmas. It’s about giving employees some peace of mind.”

Minister Humphreys also confirmed that Government approval has been received to extend the waiver on waiting days for Jobseeker payments until the end of March 2021.

Ordinarily, when a person makes an application for jobseeker’s benefit or allowance, payment is not made for the first three days of unemployment – these are called ‘waiting days’. These waiting days will continue to be waived on applications for Jobseeker’s payments until the end of March 2021.

Minister Humphreys said: “In line with keeping the PUP scheme open for applications, I am also extending the waiver on the waiting days for jobseeker’s payments. This will ensure that individuals who get temporary work between now and the end of March, and who lose their job can claim a jobseeker’s payment and receive their income support immediately.”