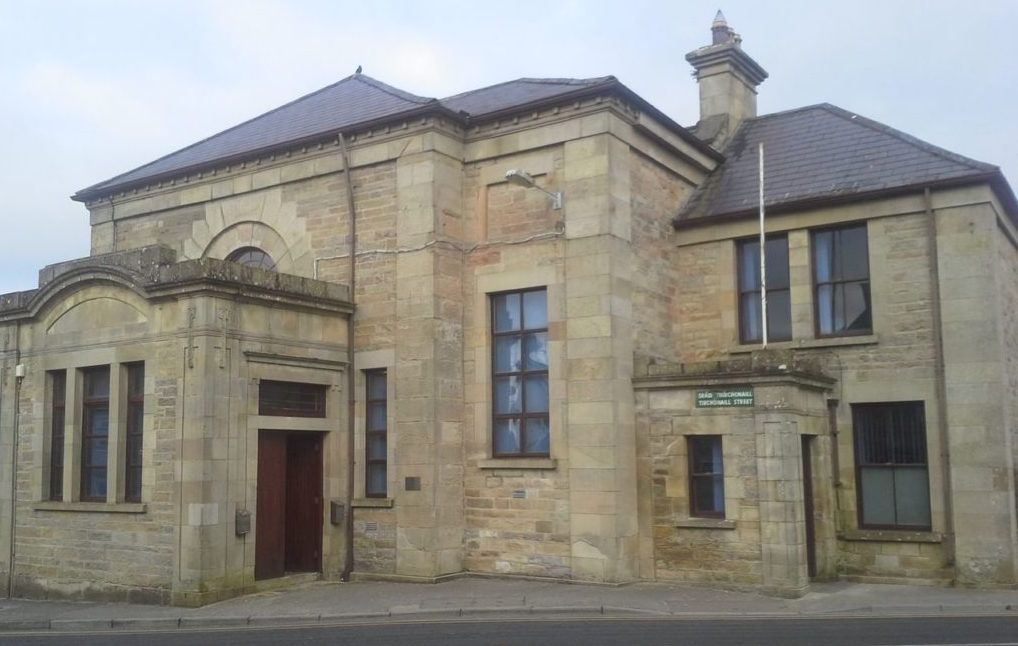 Dealer caught with €4,000 of drugs in chicken feed

A Donegal Town drug dealer had €4,000 of cannabis hidden in a plastic tub of chicken feed, a court heard.

Officers found five bars of cannabis wrapped in cellophane in the tub when they searched a shed at the property of 59-year-old Robert Joseph Phillips, Tullyearl, Donegal Town.

When asked for an explanation the defendant said he was selling the drugs as a pain reliever to “friends”.

He added that he was working with a doctor to try and extract oil for the drug which also helps pain relief.

Judge Kevin Kilrane asked if this was a registered medical doctor and when the defendant confirmed it, the judge said this case got “stranger and stranger”.

The judge described the defendant, who pleaded guilty to charges of possessing the drugs and having them for sale or supply, as a “quack”, at Donegal Town District Court.

Sergeant Oliver Devaney told the court that Detective Garda Paul McHugh got information that Phillips was selling drugs from his home in Tullyearl, Donegal Town.

A search of his home initially found a glass with cannabis resin inside, an electric weighing scales and a mobile phone.

The defendant there were no more drugs in his home.

The detective said the search would continue and €4,066 worth of cannabis was found hidden in the plastic tub of chicken feed in a shed belonging to the defendant on October 22 last year.

The defendant co-operated fully and admitted he was selling drugs to make money and all of the drugs belonged to him.

But he refused to name his supplier, the court heard.

He had managed to get a large consignment and he tried to defray the costs by giving some to his friends.

The defendant was not a regular supplier and had co-operated fully with gardai.

He knew it was wrong but it was for medicinal purposes.

The defendant told the court he was selling the drug to others for their pain relief which Judge Kilrane found to be far- fetched.

Defence solicitor Mr Corbett said his client was “free-spirited” and some sections of society would agree that cannabis could be used to treat pain and it was accepted in some area.

Judge Kilrane rejected this argument saying the defendant had a “cottage industry” who has set up as a “do-gooder” and the judge also rejected that claim also.

“He was acting like a quack and selling cannabis for money and it may not be a huge amount but it was significant that he had all the equipment needed to sell the drugs.”

The judge said the defendant had not been totally co-operative with the gardai.
If the gardai had accepted his claim that he only had cannabis resin in the jar, this would have been a much-smaller matter.

The defendant told the court that it was a “big mistake on my part.”

This was the most amount, of drugs he ever had.

He admitted that he had been selling drugs on and off for a few years.

The court heard there was no money seized but Detective McHugh had seized a telephone.

Sergeant Devaney said the defendant had led gardai to the larger quantity which was in the tub of chicken feed.

He was not a typical drug dealer and had no previous offences.

He fined the defendant €500 on the sale and supply charge and took the simple possession charge into consideration.

Dealer caught with €4,000 of drugs in chicken feed was last modified: December 3rd, 2020 by Stephen Maguire