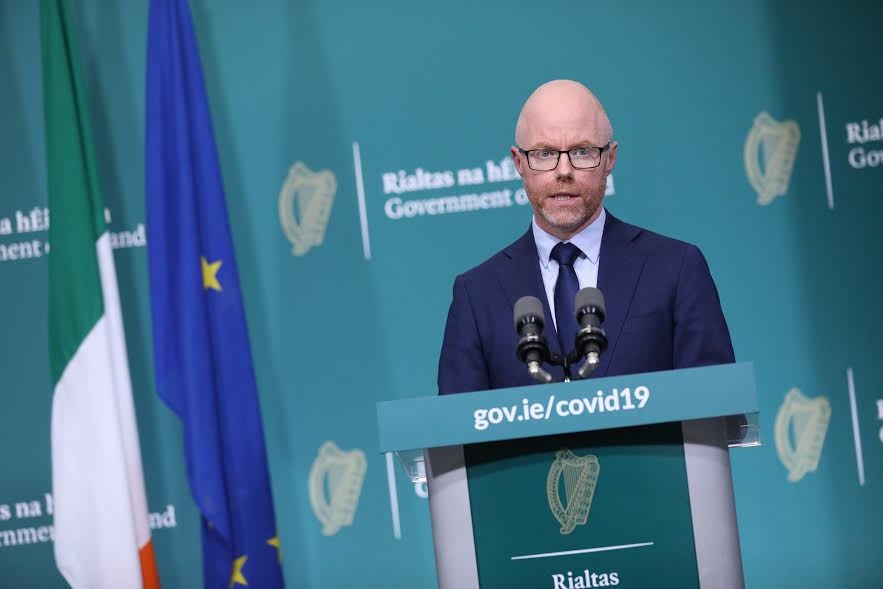 The Government is aiming for a January release of the vaccine programme for Ireland.

The Minister for Health said the European Medicines Agency will conduct a final review of the Pfizer/BioNTech vaccine on 29 December next.

Stephen Donnelly said that if approved it could begin to be distributed in Ireland from early January.

Mr Donnelly said that the EMA indicated today that the approval of a second vaccine from Moderna will be decided upon at a second meeting on 12 January.

He told RTÉ’s News at One that the EMA is also considering the credentials of the AstroZeneca/Oxford vaccine and a fourth vaccine from Jansen.

He said “it’s good news… we have the lowest Covid rate in the EU now”.

Earlier, the Taoiseach told the Dáil that Pfizer/BioNTech sought market authorisation for their Covid-19 vaccine yesterday from the European Medical Agency.

She said that the vaccine will be assessed by 29 December, at the latest and “maybe before that”.

Mr Martin said that in terms of the Pfizer/BioNTech vaccine, he said that infrastructure to store the vaccine at -70C was already being set up in Ireland.

He said that this equipment will be commissioned by the middle of next week.

The Taoiseach said that the EMA was looking at “early January” in terms of assessing market authorisation for the Moderna vaccine.