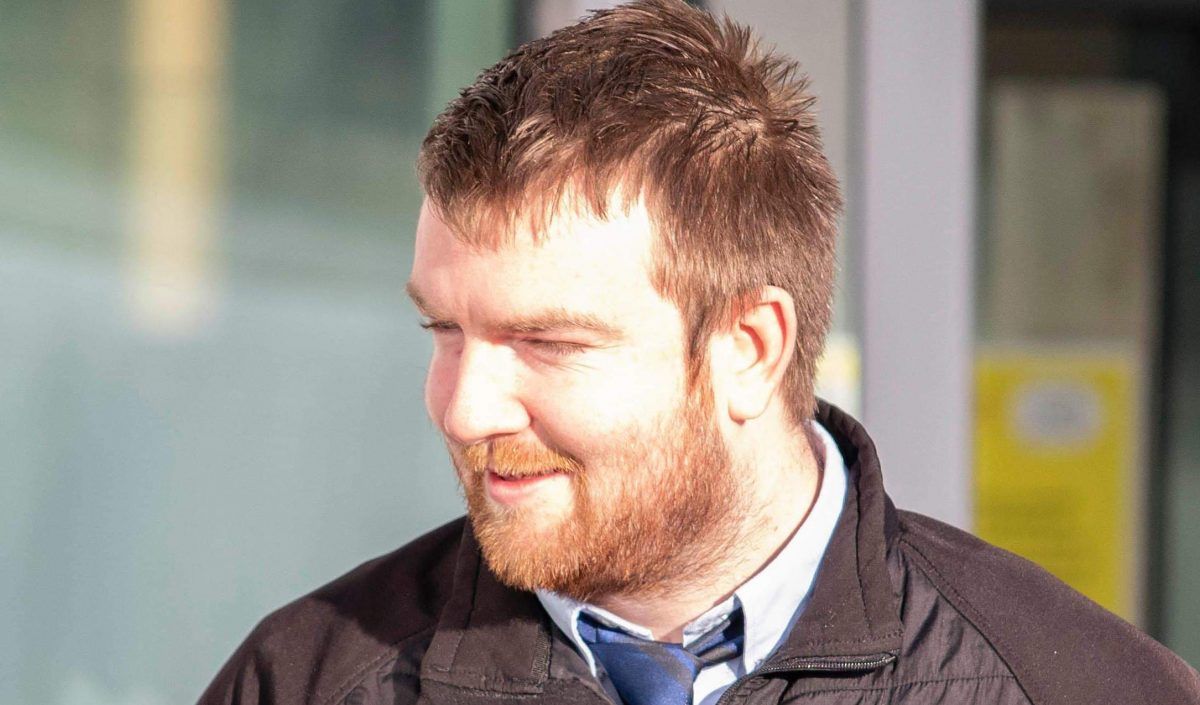 A taxi-driver who viciously assaulted at fellow taxi-driver after a country music concert has been ordered to pay his victim €700.

Dean Skelton had attended a Derek Ryan concert at the Clanree Hotel in Letterkenny on February 23rd, 2018.

However, Letterkenny District Court heard how Skelton, aged 27 and his wife became very drunk at the concert.

They got into a taxi outside the hotel which was driven by Mr Liam McGonagle.

The taxi had only started to drive away when Mrs Skelton slumped over in her seat and the driver refused to drive on.

He opened the back doors of the taxi but was set upon by Skelton.

He punched the driver a number of times in the lip, head and jaw.

Gardai arrived and told Skelton to leave the area.

However, he refused and stood in front of the Garda patrol car filming the Gardai.

Gardai arrested Skelton and took him to Letterkenny Garda station where he was charged.

The victim told the court that he was a taxi-driver for 13 years and this was the first time he was ever assaulted.

“I was very shaken and my lip was busted. I didn’t go to the see a doctor but I couldn’t work for the rest of the weekend,” said Mr McGonagle.

Solicitor for Skelton, Mr Fran Dorrian said his client and his wife had viewed the CCTV footage and were appalled by their behaviour on the night and were fully apologetic to Mr McGonagle.

Judge Paul Kelly said he wondered if Mr Skelton, of Rathmore Gardens in Antrim, would like to be treated like this when he was out working as a taxi driver.

He said he was adjourning the case until February to allow the accused to pay loss of earnings and compensation to Mr McGonagle totalling €700 and would sentence the accused then.