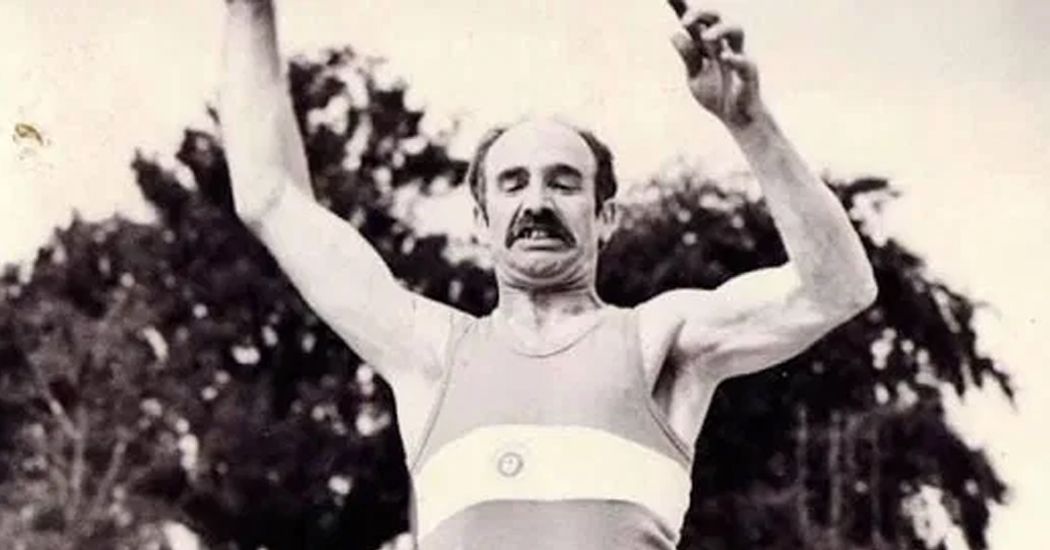 HUGO Duggan, who has been described as ‘one of the all-time greats’ of athletics in Donegal, has died.

Inducted into the Donegal Athletics Hall of Fame in 2017, Hugo, who was a founder member of Milford AC, holds the Donegal long jump record of 7.39m which he set at Emyvale in 1967.

“Hugo was one of the all-time greats in Donegal and the fact that he still retains the Donegal long jump record after 53 years says a lot.” 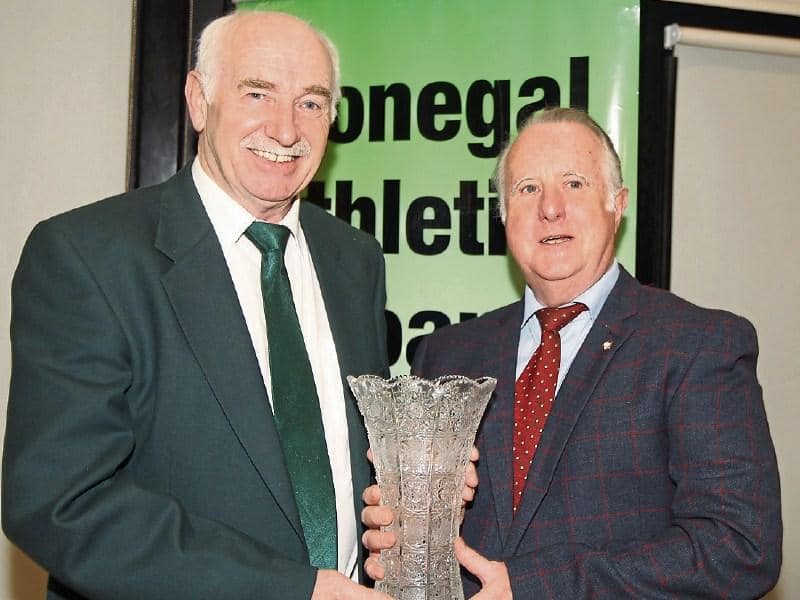 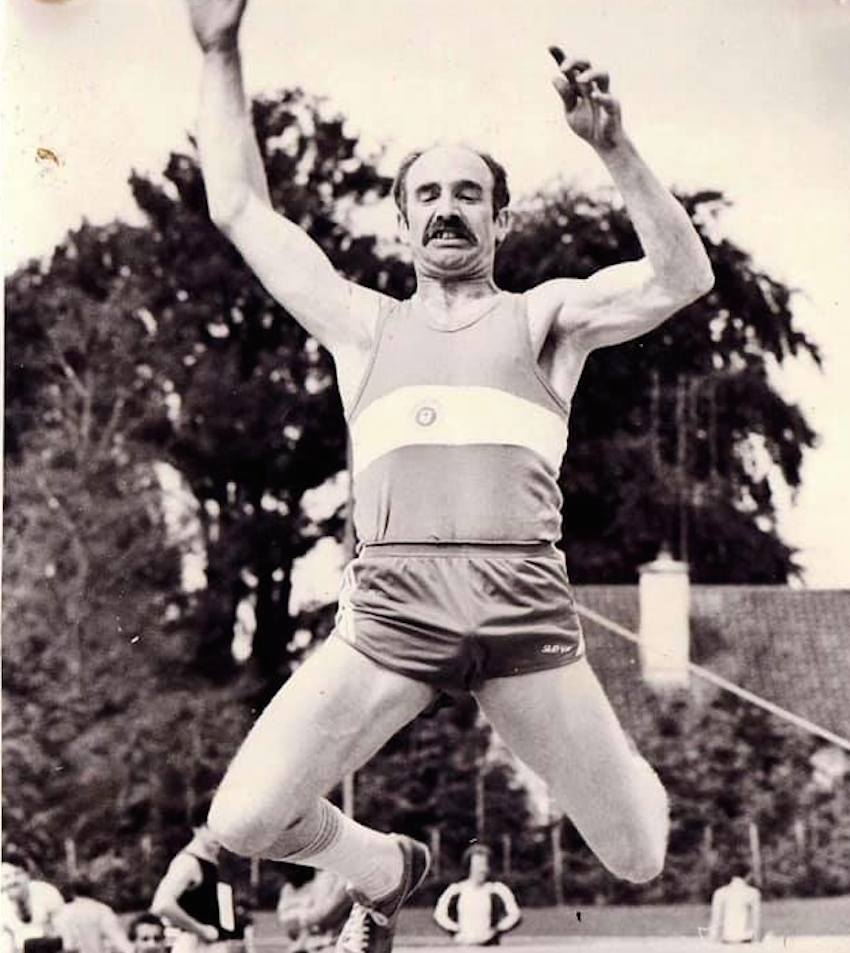 A versatile international athlete, who also excelled at soccer – having success with Fern United in the Donegal League – can claim to have won seven national senior long jump titles and a world masters in far off Melbourne in 1987 in addition to numerous other plaudits. 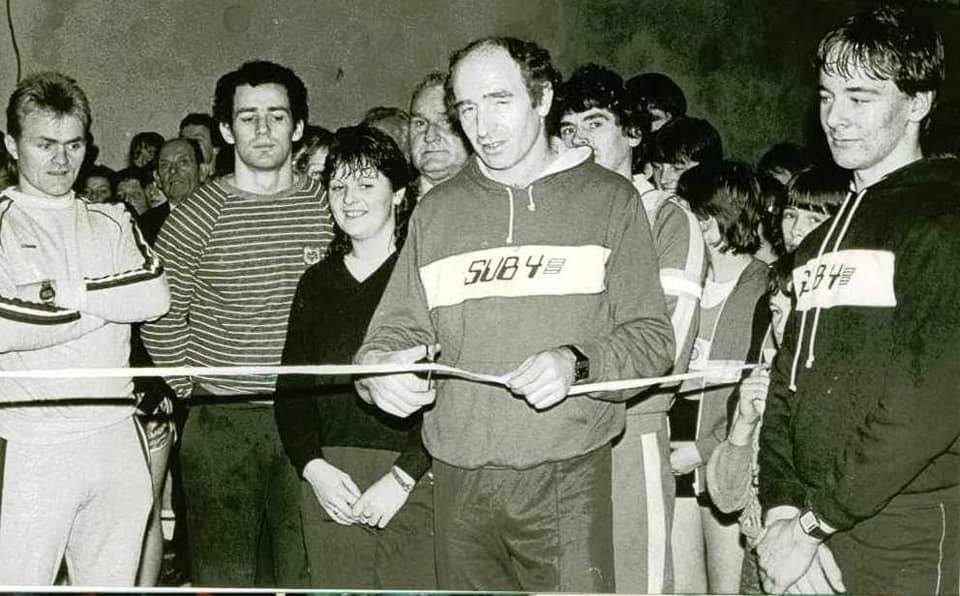 McGonagle said: “Hugo was also involved in Community Games at Milford and Donegal levels. He was dearly loved by all who came to know him and he encouraged and enthused so many.

“Oft times people are described as amongst the great of a particular sport, but it was definitely apt and proper in the case of the genial Milford man.

“The sudden passing of Hugo earlier today came as a great shock to the athletics community both locally and nationally.”

Duggan was proactive in terms of the Moyle View development which now houses facilities for athletics, Gaelic games and soccer in Milford. 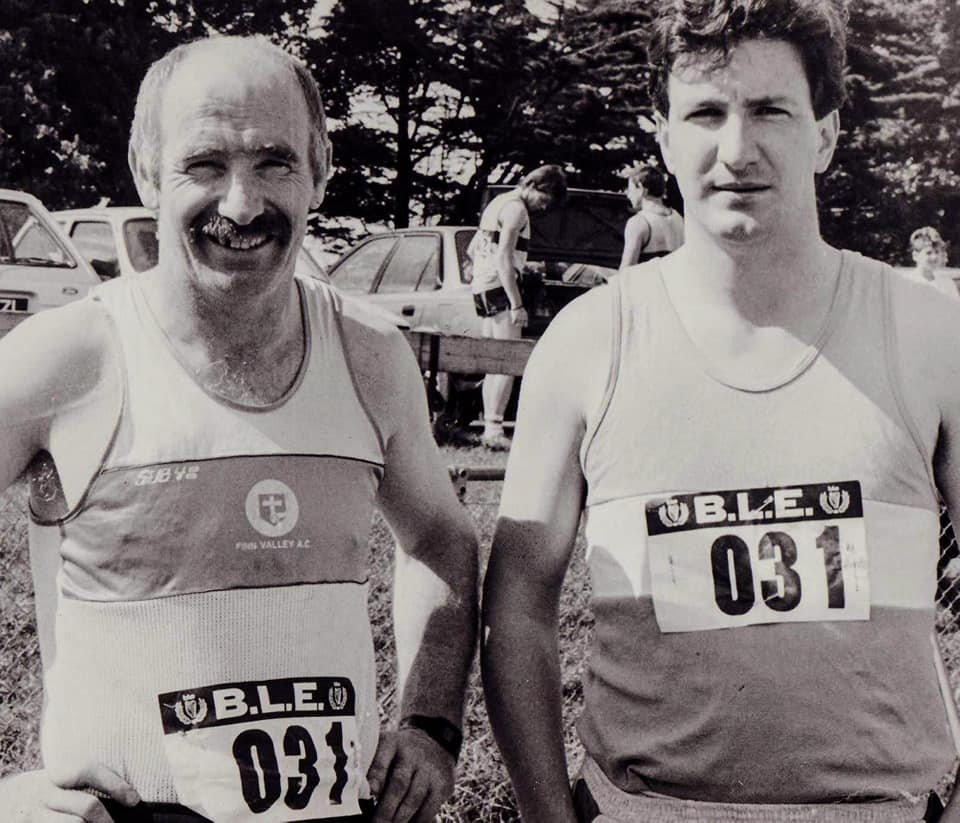