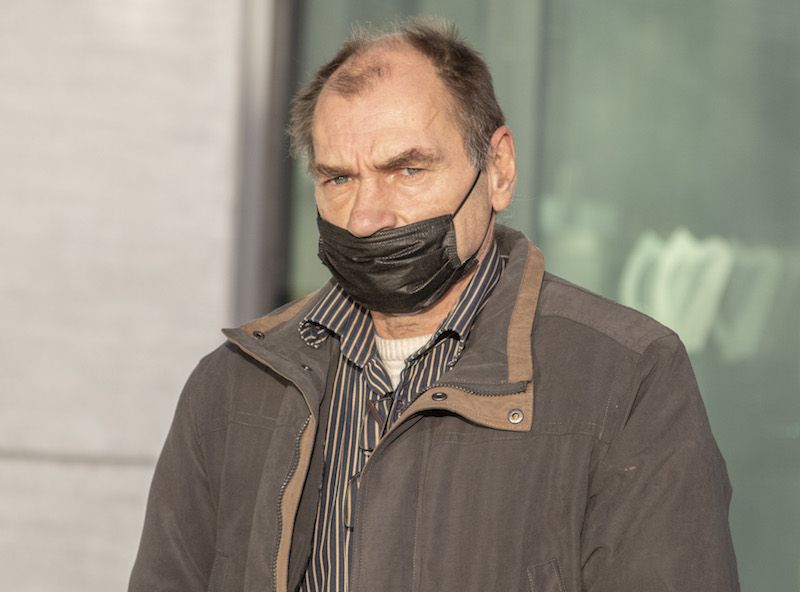 A Donegal Town man has appeared at Donegal Circuit Court charged in connection with the sale and supply of cannabis.

Nicholas Browne was charged with having the drugs, namely cannabis, at Tirconaill Street on June 27th, 2019.

The 58 year old, from Tirconaill Street, pleaded guilty to two charges of sale and supply.

The case was adjourned to the next sitting of the court for sentence by Judge Joh Aylmer.