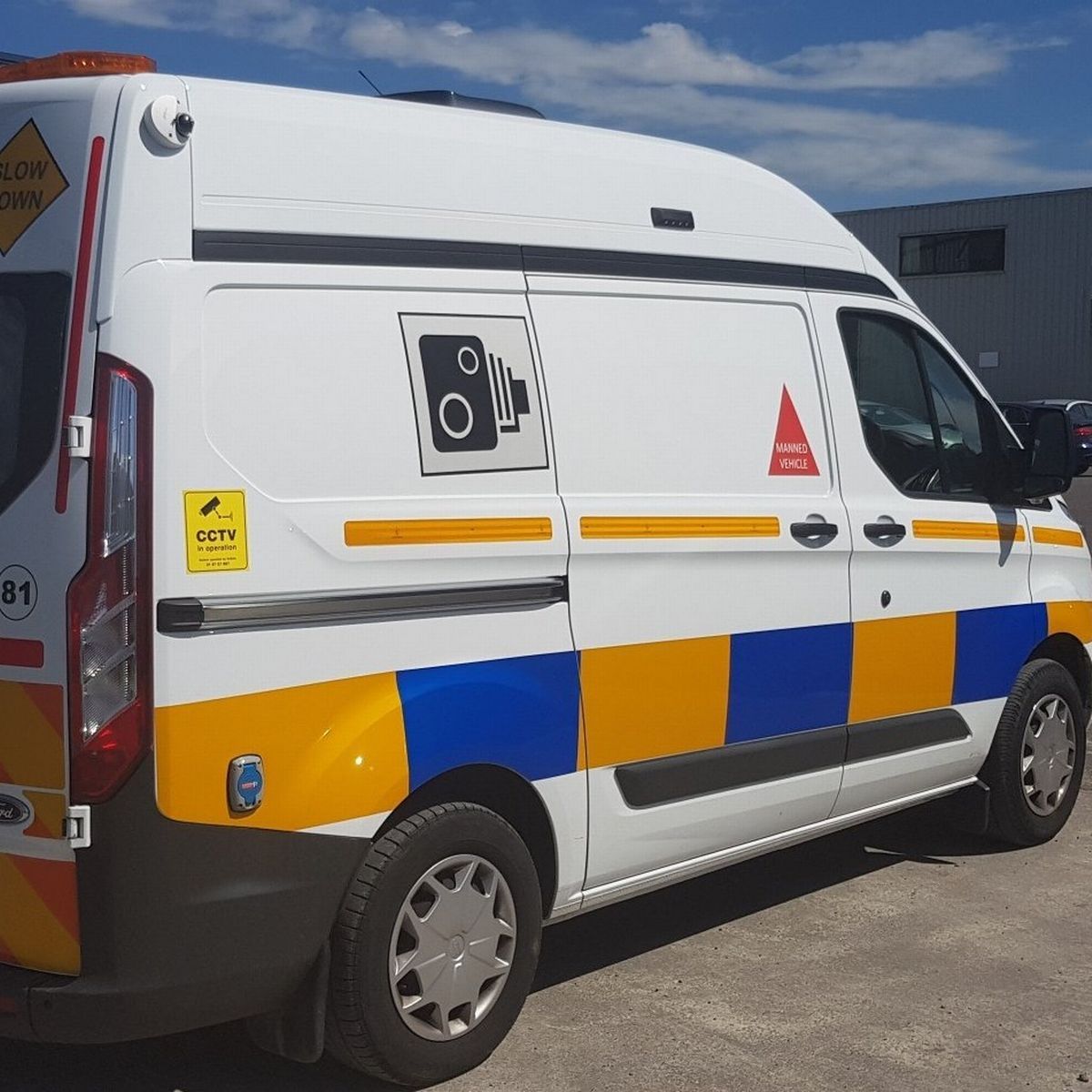 Motorist clocked at excessive speed in Donegal on ‘Slow Down Day’

A MOTORIST was detected traveling at excessive speed in Donegal today, which is ‘National Slow Down Day’.

The motorists was clocked traveling at 125km/h on the R238 at Elaghbeg, Burnfoot, this afternoon.

During the first nine hours of ‘Slow Down Day’, GoSafe has checked the speed of 111,401 vehicles and detected 532 vehicles travelling in excess of the applicable speed limit.

The detection in Burnfoot is one of the more notable listed by An Garda Síochána.

The aim of ‘Slow Down Day’ is to remind drivers of the dangers of speeding, increase compliance with speed limits and act as a deterrent to driving at excessive or inappropriate speed.

The overall objective is to reduce the number of speed related collisions, save lives and reduce injuries on the roads.

Earlier today, a motorist was clocked driving 97km/h in a  50km/h zone on the R680 Cork road in Waterford.

An Garda Síochána and the Road Safety Authority (RSA) continues to appeal to drivers to increase compliance with speed limits in order to reduce the number of speed related collisions, save lives and reduce injuries on our roads.