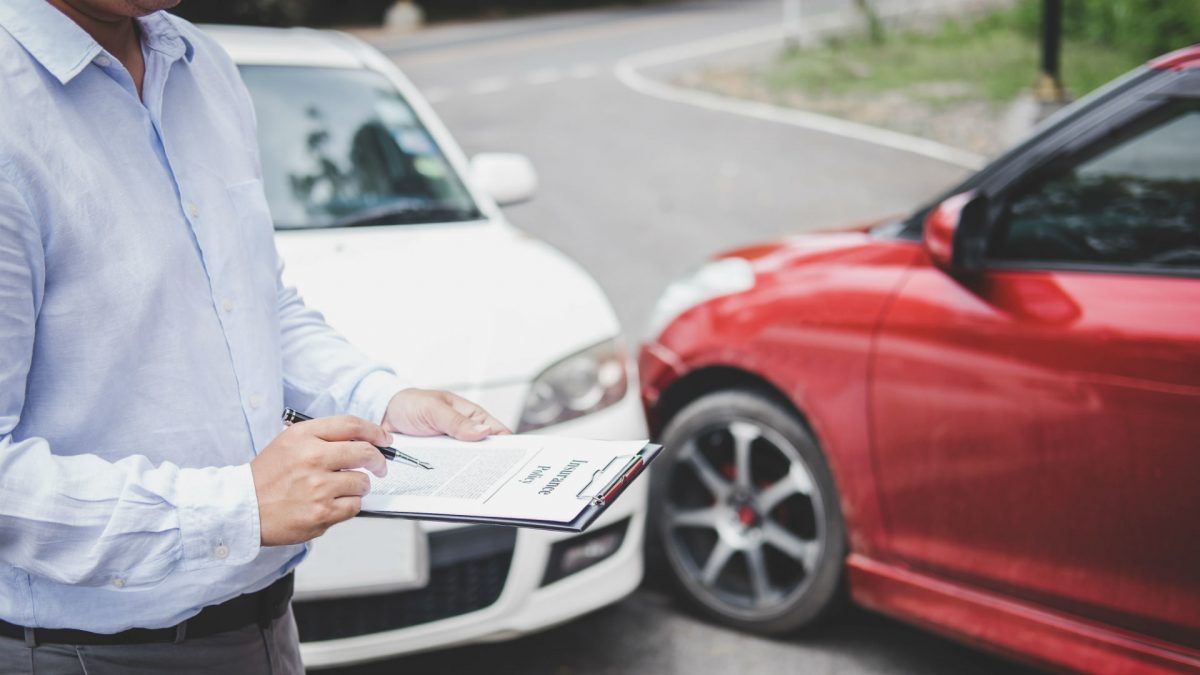 Insurance industry ripping off customers by up to 35%, says report

Pearse Doherty TD has described today’s Interim Report on Dual Pricing in the Insurance Market as a damning indictment of the insurance industry.

And he has said that Sinn Féin will be publishing legislation to ban its practice in the coming days.

The Central Bank has found that the majority of customers are paying significantly more than the expected cost of their policy, with some policyholders being overcharged by as much as 35% every year.

The report shows that 2.5 million policyholders are paying a total of €187 million more than the actual cost of their policies as a result of dual pricing.

Sinn Féin spokesperson on Finance, Deputy Doherty has long called for a ban on the practice, which leads to consumers being charged artificially high premiums.

Speaking today, he said “Today’s Interim Report by the Central Bank on the use of dual pricing by the insurance industry is a shocking indictment of the industry and how it rips off its customers.

“Dual pricing involves insurers using big data and complex pricing practices to target customers who are less likely to shop around, before charging them artificially high premiums at renewal.

“The Central Bank has found that renewing customers are paying significantly more than the actual cost of their policy. This affects more than 70% of insurance customers.

“The report shows that 2.5 million policyholders are paying a total of €187 million more than the actual cost of their policies as a result of dual pricing.

He added that the average motor insurance customer who has been with their provider for five years will have been overcharged €362 by their insurer.

He continued “The Central Bank has also found that this disproportionately impacts older and more vulnerable customers.

“This has to stop.

“In Britain, the FCA found that six million policyholders were overcharged a combined total of €1.3 billion as a result of dual pricing in 2018 alone.

“That is why the British regulator is banning the practice. It is why dual pricing has been banned in 20 US States since 2014.

“Dual pricing discriminates, it overcharges customers and distorts the market.

“This week I will publish legislation that will ban the use of dual pricing by insurance companies.

“This legislation will reduce premiums, resulting in significant savings for consumers.

“It will also require insurers to inform customers of the factors they have used to calculate their premiums at renewal.

“The legislation will require the Central Bank to regulate this ban on dual pricing, and publish a Code of Practice that will assist both the courts and the Financial Ombudsman where an insurance company has broken these new laws.”