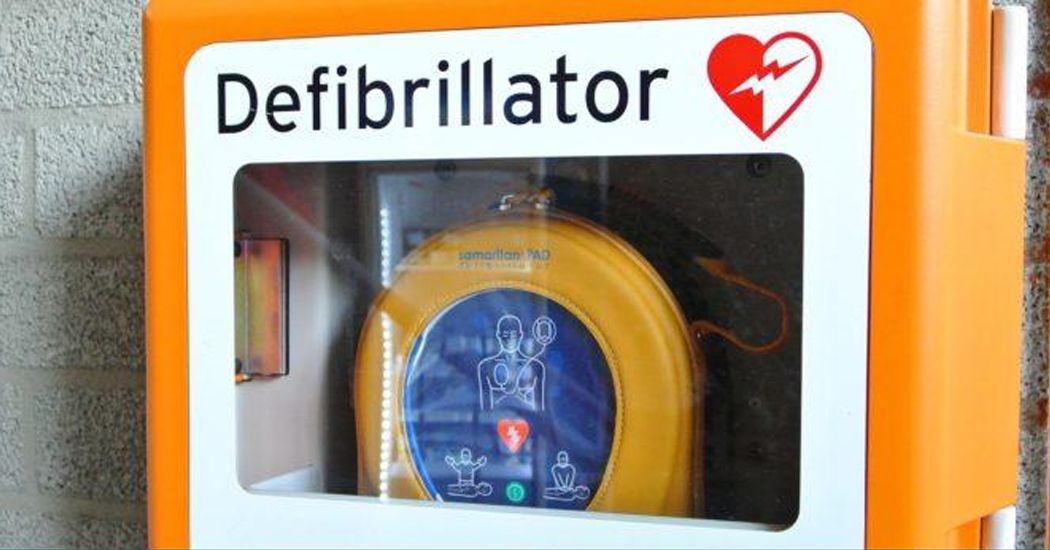 Community on alert over strange tampering of defibrillators

Questions have been raised over unusual activity with public defibrillators in Ardara village.

Six life-saving devices have been found to be tampered with this year.

Between March and 5th December, when the tampering was first discovered, essential parts of the defibrillators were stolen and old out-of-date pieces put in their place.

Devices were interfered with at the local GAA Club, schools and a nearby filling station.

Gardaí have launched an investigation into the activities and are urging other communities to check on their defibrillators.

A garda spokesperson said: “No damage was caused but a number of paediatric pads were stolen from the units. These pads have to be ordered separately from the defib pack.

“Some adult pads were taken also and were replaced with old pads on which the expiry date had passed.

“A battery was removed from one of the units also and was replaced with a worn battery. The locations of the defibrillators in question were the GAA club in Ardara, Ardara Childcare centre, The Wood School, Gort Na Cart School, St. Mary’s National School and Tullycleave (Close to the filling station).

As investigations continue, gardaí have issued advice to other communities where defibrillators are in place for health emergencies.

“We also wish to alert other communities to the fact that this has happened and we urge people to check any defibrillators in their own area on a regular basis.

“The incidents in Ardara only came to light after a first aid responder had realised that one of the units had been tampered with and then proceeded to check other units in the area.

“If anyone ever notices that a defibrillator has been tampered with or damaged in any way we would ask them to contact us immediately.

“We are anxious to progress this investigation as these defibrillators are pieces of life saving equipment, they are often the result of a lot of community fundraising efforts and should someone need one in an emergency and it is then discovered that vital pieces are missing then there could be a very tragic situation. “

Community on alert over strange tampering of defibrillators was last modified: December 17th, 2020 by Staff Writer