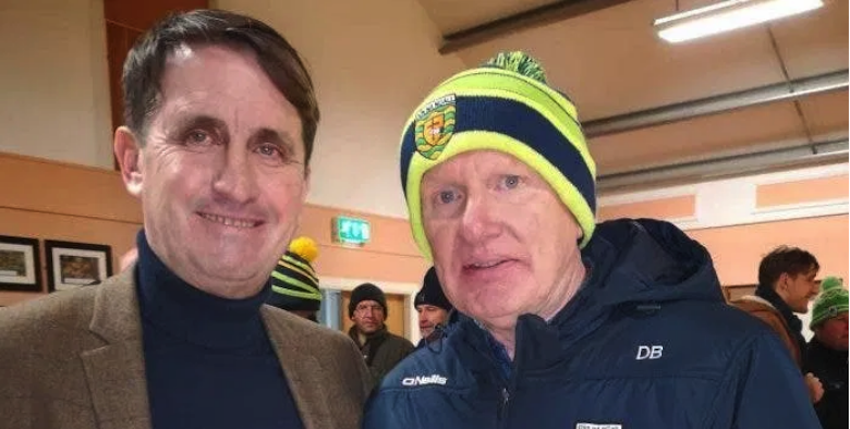 Former Donegal GAA Chairman: ‘When will we stand up to Dublin?’

FORMER Donegal GAA Chairman John McConnell has said that counties should start ‘standing up’ to Dublin.

McConnell was speaking at Monday night’s annual GAA convention, which was held remotely.

The issue of the level of funding to Dublin was raised as they go for six All-Ireland SFC titles in a row this weekend.

“They have so many advantages going, from money, population, everything,” the Ardara man said.

“It seems that everything is being slanted towards them. They keep winning All-Irelands, but maybe Mayo will beat them,

“Are people willing to let this go or do people want something done about it?

“When will we stand up to Dublin? When will they start taking them out of Croke Park? This year, there was no reason that the Dublin-Cavan game couldn’t have been taken out.” 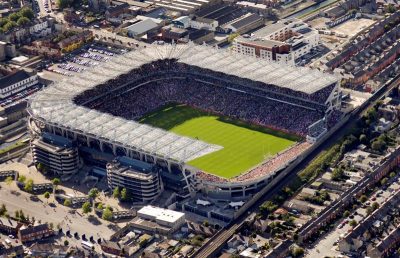 “The issue has really come back into the limelight recently, but there hasn’t been a discussion,” Dunnion said.

Donegal Chairman Mick McGrath pointed out that Donegal had previously challenged Dublin having two games at Croke Park in the Super 8 series.

“We took a stand in the past,” McGrath said. “Central Council moved a year later as they knew we were going to come back.

“Now, we learn that there are no more Super 8s going forward, so maybe we rattled a cage. There is a room for debate and our feelings are very strong.”

McGrath acknowledged the funds generated by the Dubs and said ‘money speaks many languages’.

He said: “There is no other ground in a 500mile radius that will take 40,000 and you will not get too much support from Central Council – but we still say it is not right.”

“It’s wrong, but there is a power broker that says that games with Dublin will be in Croke Park.