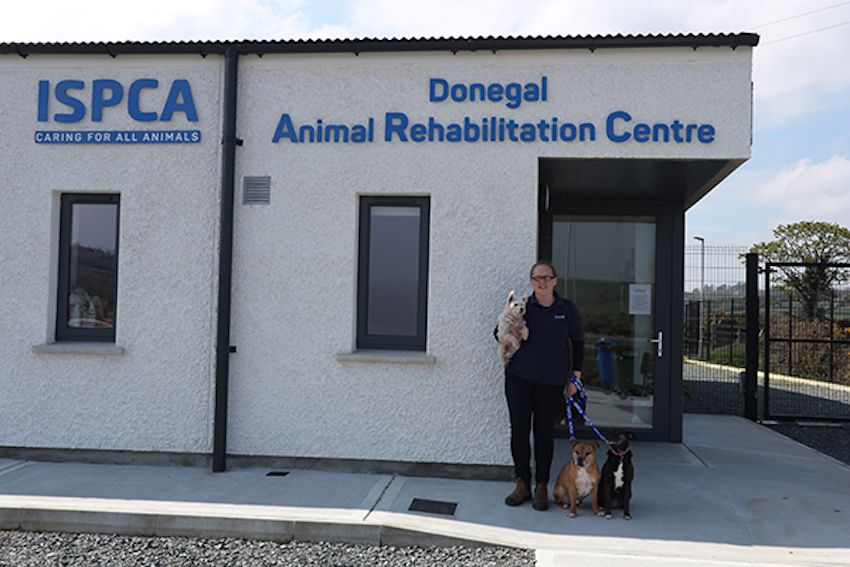 Animals in Need CLG in Donegal Town and the ISPCA Donegal Animal Rehabilitation Centre, Barrack, Ramelton are included among the 101 organisations.

A total fund of €3.2 million has been announced by Minister for Agriculture, Food and the Marine, Charlie McConalogue.

Animals in Need CLG in Donegal Town have been granted €28,000 in funding.

“I am delighted to award this funding to animal welfare bodies countrywide, in what has been a particularly challenging year for the charity sector,” the Minister said.

“These awards mark the largest allocation of funding to animal welfare bodies by my Department, and I am confident that the support will make a great difference to the lives of Irish animals.’’

In addition to today’s award of funding, Minister McConalogue reiterated the Programme for Government commitment to increase funding in the coming years and confirmed that the Department ’is fully committed to reviewing the model and its underlying policy objectives, with a view to doubling the funding available within two years.’

The Minister acknowledged the people who work tirelessly across the country to protect animal welfare.

He said: ‘‘We are particularly fortunate in Ireland to have a strong, active voluntary sector dedicated to animal welfare. The staff and volunteers from the organisations in receipt of today’s funding in every county across Ireland show incredible commitment to protecting and caring for surrendered, abandoned and at-risk animals.”

The Minister paid tribute to the excellent work being undertaken by the DSPCA and the ISPCA officers authorised under the Animal Health and Welfare Act 2013.

He said: “I welcome the important work carried out by these charities’ authorised officers. They play a vital role in implementing the Animal Health and Welfare Act, delivering on the Programme for Government commitment to robust enforcement.

“Great credit must also go to the smaller, local organisations, who do invaluable work. Everyone in the rescue sector is contributing to improved animal welfare in their own way.’’