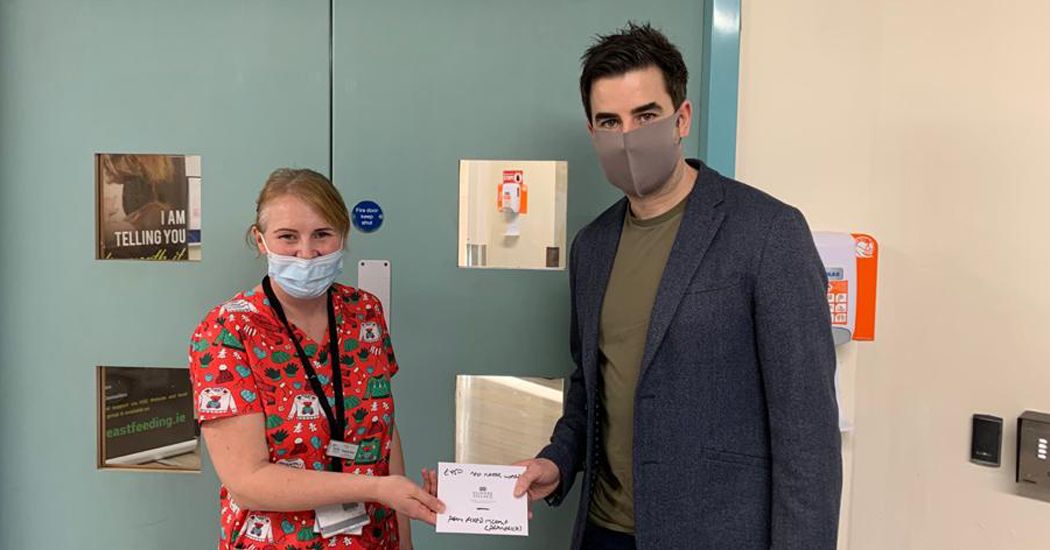 A team of colleagues at Pramerica have proudly donated €450 to Letterkenny University Hospital’s Neonatal Unit this Christmas.

Instead of having their traditional Christmas dinner this year, staff in the PGIM Fixed Income team happily turned their cancelled plans into a goodwill initiative for the community.

Director of PGIM Fixed Income, Pramerica, Jerome Burke asked his team to donate the money that would have been spent on their Christmas night out to the Neonatal Unit in Letterkenny. The colleagues were delighted to contribute to such a wonderful cause, as the unit holds a special place in their hearts.

A total of €450 was raised, which was presented to the hospital this week.

Wishing everyone in Letterkenny University Hospital a Happy Christmas. 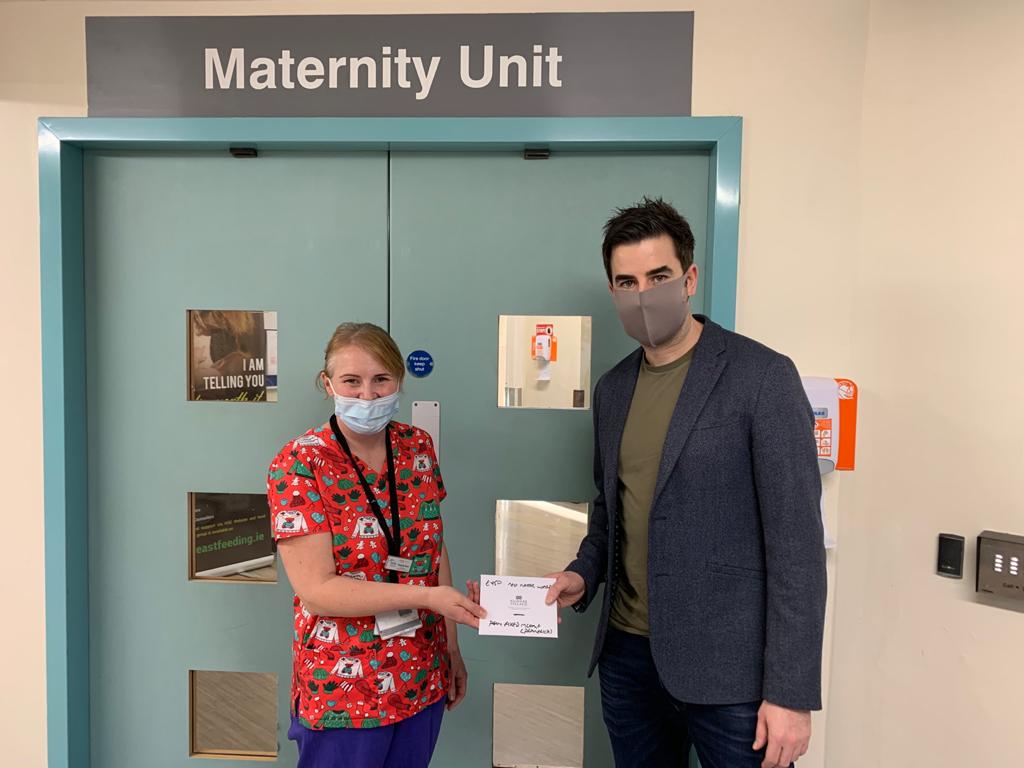