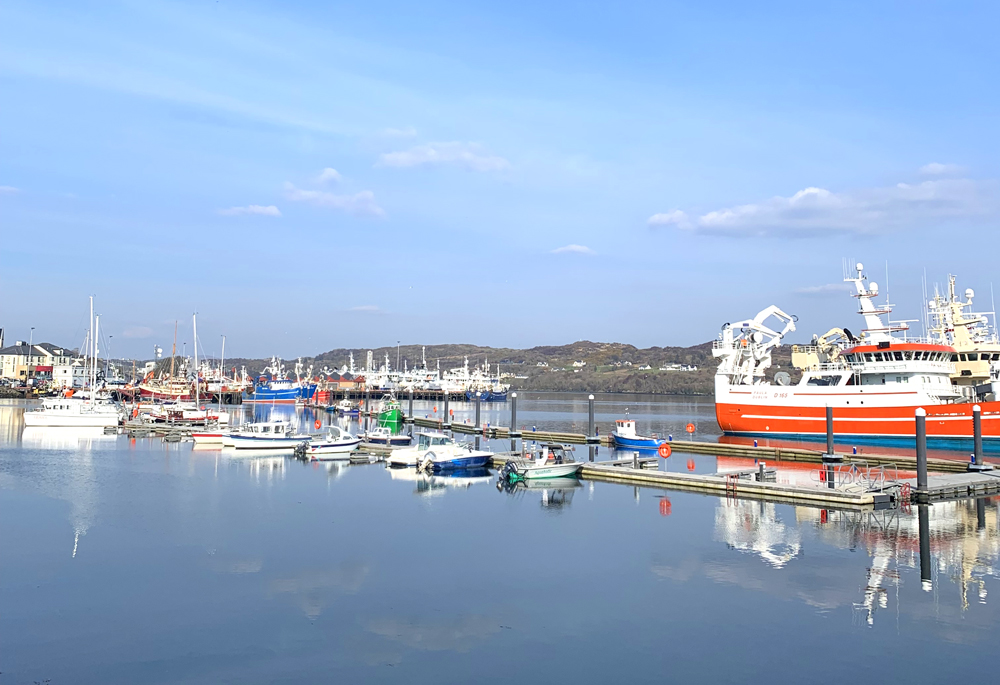 KFO aghast at proposal to throw fisheries ‘down the river’

THE Killybegs Fishermen’s Organisation (KFO) has implored the Irish Government to honour the commitment made to the fishing sector in the mandate given to EU Chief Negotiator, Michel Barnier.

Having invested more than four years in ensuring that fisheries remained at the very heart of the talks, KFO Chief Executive, Seán O’Donoghue said that all that work is now in serious jeopardy.

Mr O’Donoghue said: “The shape of a deal, as currently stands will spell the ruination of the Irish seafood sector which directly supports more than 16,000 jobs and is worth more than €1.2billion annually to the Irish economy.

“Our industry is literally and metaphorically on the brink and in spite of repeated promises made, we are in the throes of being sold down the river.

“The one thing we wanted to avoid was a ‘no-deal’ situation in the interests of all our fishermen but the deal which is now being proposed is every bit as bad. We are looking at vicious and unprecedented cuts on our pelagic, shellfish and whitefish stocks. *

“This is galling and if the Irish Government doesn’t stand up for its fishermen and honour its written agreement made during the arduous Brexit negotiations, it could spell the death knell for an industry which has contributed so much to coastal communities.

“Our fishermen must be protected as they risk life and limb to provide fresh food in the most unforgiving environment on earth.

“While our industry has faced down many serious, serious challenges down through the years and has proven itself to be resilient, versatile and determined, this is a desperate slap in the face and potentially the single-biggest and most catastrophic setback of our time.”