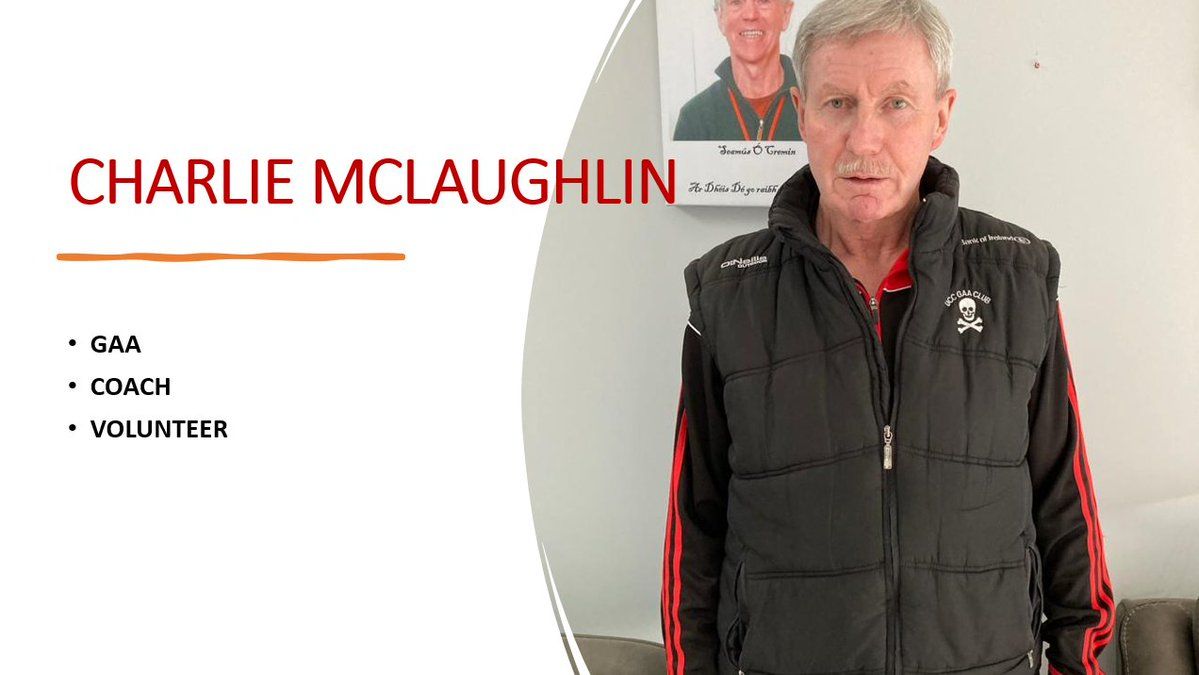 A DONEGAL native has been honoured for his contribution to Gaelic Football in Cork.

McLaughlin was the recipient of the Kieran Dowd Special Achievement Award.

The award ‘recognises the considerable contribution to UCC Sport’ and the citation says McLaughlin ‘has been ever present and filled many roles over the years.’

McLaughlin has been based in Cork since 1974. Originally, he was planning to head to America, but he never reached the shipping port of Cobh. Instead, the lure of Gaelic Games kept him in Ireland.

He managed the Cork minors and was a selector with the senior team.

He was heavily involved with ladies football in Cork and won a minor All-Ireland in 2007.

In 2013, he managed the St Michael’s senior team and remains an ardent supporter of his home club. 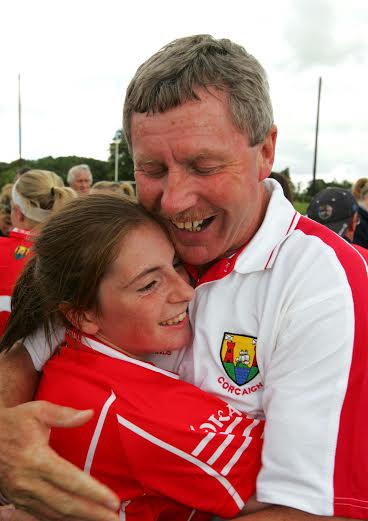