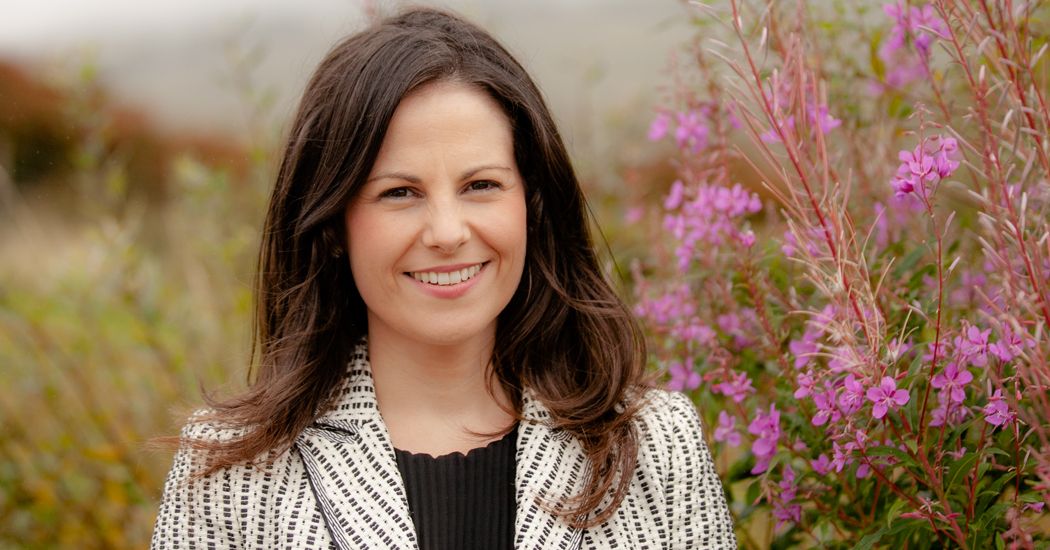 A pioneering accountant from Donegal Town has been named as a ‘Chartered Star’ by Chartered Accountants Ireland.

The ‘Chartered Star’ award recognises exceptional achievement amongst young and trainee accountants around the island of Ireland.

Caroline McGroary has been honoured for her work in Saudi Arabia and in support of the UN’s Sustainable Development Goals.

Before joining DCU, McGroary trained as a Chartered Accountant with Deloitte. Over the last seven years she has worked between Ireland and Saudi Arabia through a partnership between DCU and Princess Norah University (PNU), the largest female only university in the world.

McGroary particularly impressed the judging panel with an initiative she developed to help women at risk of financial exclusion in Saudi Arabia. The initiative, which was supported at governmental level, had a social media campaign which reached over 1 million users, was nominated for a number of awards and was presented at international conferences.

Her work to support the UN SDGs is focused on SDG 4 Quality Education and SDG 5 Gender Equality by improving the ﬁnancial literacy levels of students; educating students about the UN SDGs; empowering them to help achieve the goals through community engagement; while her PhD research is centered around professional education. In addition, McGroary promotes the UN SDGs in the business community in Saudi Arabia and Ireland, and was a founding member of the Irish Business Network – Saudi Arabia.

Commenting on her award, she said: “This is an award that I am immensely proud to hold and I look forward to representing the profession at the One Young World Summit in Munich, in 2021. I hope to use this summit as a platform to meet with leaders and activists from all over the world, and to identify ways in which we can work together to achieve impact. I’m also looking forward to working with the FinBiz2030 taskforce, whose aim is to mobilise the finance and business community globally to help achieve the UN SDGs.”

Both  “Chartered Star” prizewinners will now go on to represent the Irish chartered accountancy profession at the ‘One Young World’ conference in Munich next July.

Paul Henry, President, Chartered Accountants Ireland said “My heartiest congratulations to both winners. It is in all our hands to create a strong and sustainable accountancy profession into the future and Aisling and Caroline’s achievements at a still relatively early stage in their careers are to be commended. I look forward to following their achievements in the coming years, and on behalf of the Institute I wish them success in their engagements in Munich in July. We are fortunate as a profession to be so ably represented on a global stage.”