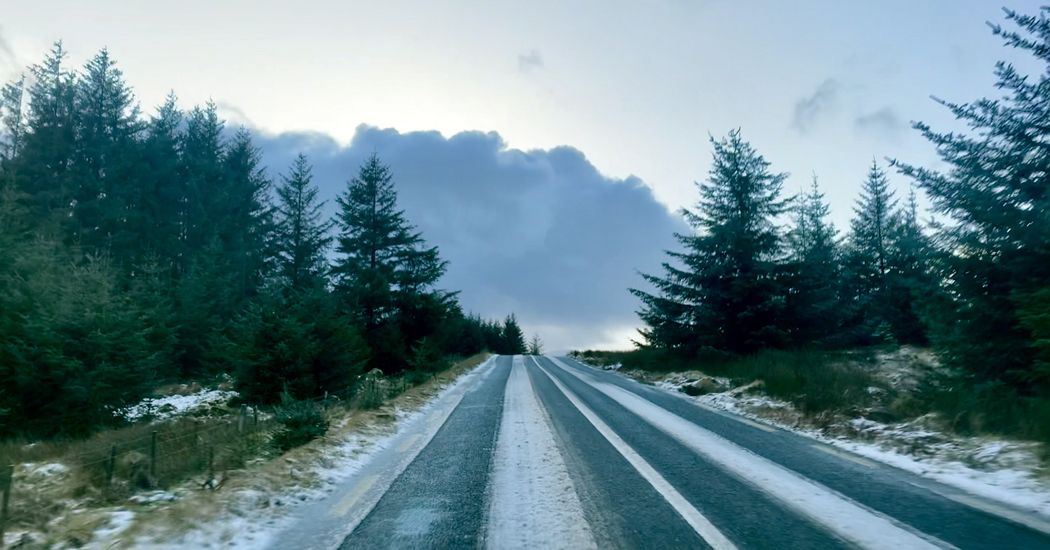 Donegal could have a late white Christmas after all, as Met Eireann has issued a weather warning for snow this week.

Snow is forecast for the early hours of Wednesday morning.

A status yellow snow/ice alert will be in place from midnight until midday.

Thirteen counties are set to be affected by the cold conditions.

Met Eireann is forecasting a “mostly dry tonight with a few showers, these mainly in northwest. Clear spells will develop allowing frost to form early in the night.”

“A cold start to Wednesday with scattered wintry showers and some bright spells. Remaining cold day throughout the day with highest temperatures of 0 to 3 degrees. Winds will be generally light or moderate, varying in direction but becoming northerly later in the day.”

The overview for the rest of the week forecasts cold and showery weather, with widespread frost and ice by night.