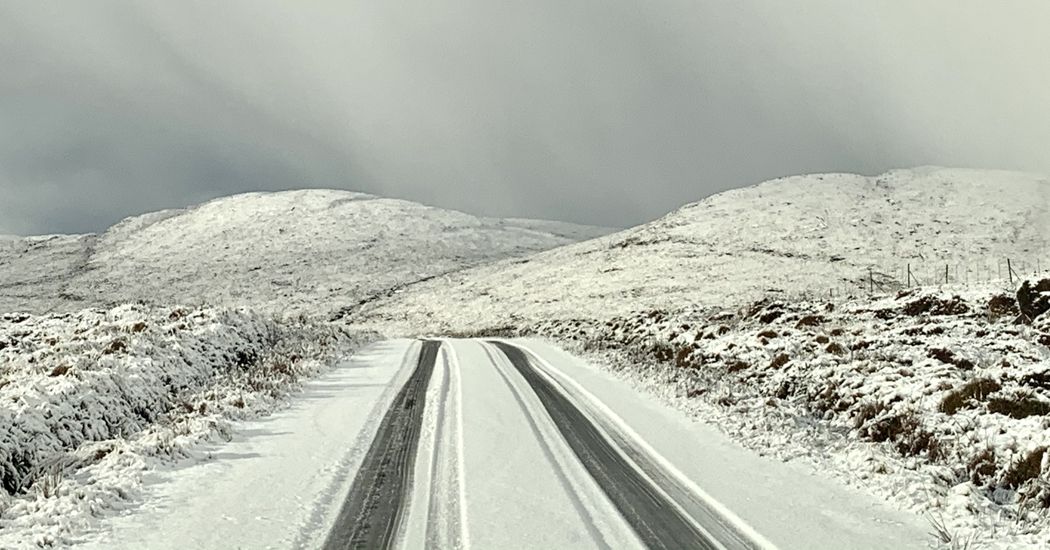 This New Years’ Eve is set to be below freezing for some parts of the county as temperatures plummet to lows of -2C.

Donegal County Council will dispatch gritters on all main routes from 8pm.

The forecast for Ulster this Thursday night is: “Generally a dry night with clear spells and variable cloud. Scattered showers will persist mainly along northern and western coasts. Lowest temperatures of -2 to + 2 degrees Celsius, being coldest in the southeast of the province. Northerly winds will drop back light to moderate overnight, continuing fresh on coasts.”

ALL routes will be gritted from 8PM on Thu. 31/12. Donegal gritting route index as follows: