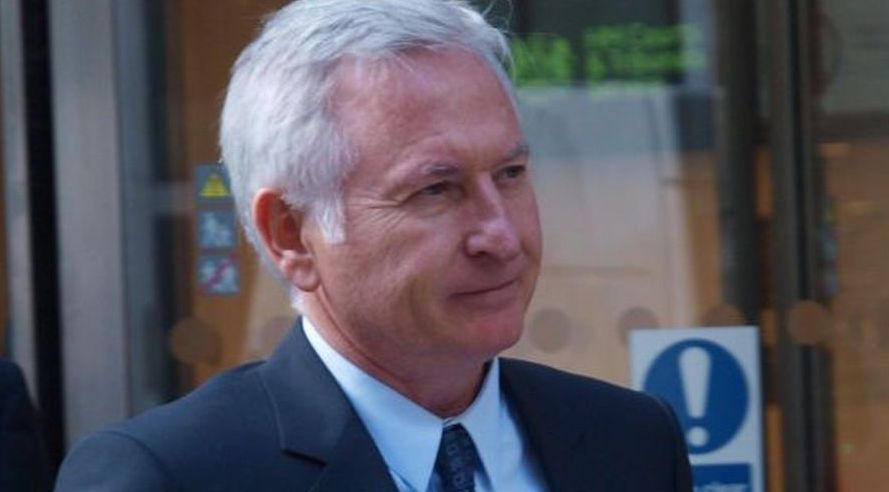 One of Ireland’s most successful and wealthiest businessmen has told how Donegal miners helped him restore the amazing Claridge’s Hotel in London.

Paddy McKillen is known the world-over for his shrewd business dealing.

In 2015 having bought the famous hotel, the businessman wanted to completely refurbish it.

However, he didn’t want to close the hotel for any period of time.

So he has revealed how a fleet of Donegal miners did the job for him – despite the advice from engineers around the world that it could not be done!

McKillen revealed that “75 burly miners arrived from Donegal and started wielding their picks and mattocks” and tunnelled down 33 metres to allow concrete to be poured to build new foundations for the hotel.