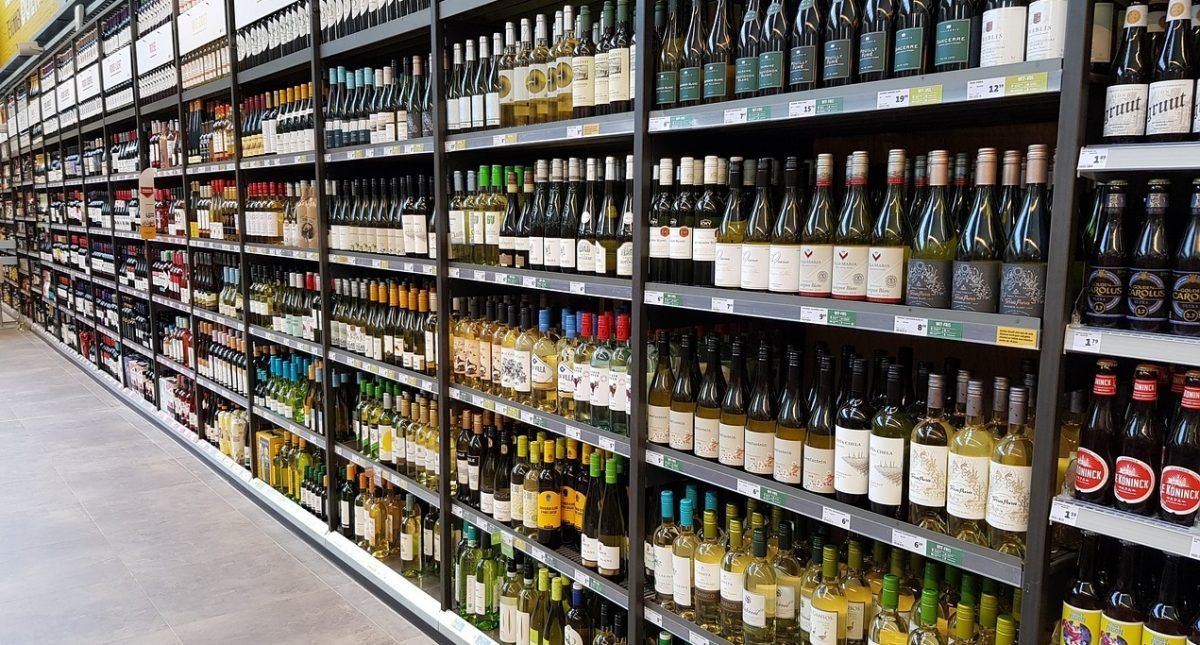 Ban on alcohol offers to impact shoppers from Monday

New measures are coming into force from Monday to keep the sale of alcohol separate from supermarket special offers.

The rules come as part of the roll-out of Government efforts to reduce the consumption of alcohol under the Public Health (Alcohol) Act 2018.

From Monday 11th January, deals involving loyalty card points and certain promotions will no longer apply to the sale of alcohol.

Alcohol sellers will be banned from selling drinks at a reduced price or given away for free when bought alongside other products: eg “Buy six bottles for €50” or “Get 25% off with the purchase of six”. Short term price promotions where the price of an alcoholic drink is reduced for a period of less than 3 days will also be banned.

Supermarkets will no longer be able to offer loyalty card points on alcohol sales. Also, customers who avail of deals such as ‘Shop and Save’ in Dunnes Store can no longer use alcohol to bring totals up to the required €50/€100 for a discount.

Other measures included in the Public Health (Alcohol) Act 2018 are to be introduced later in the year. Changes already in effect include a ban on alcohol advertising on public transport and within 200m of schools, creches and playgrounds. In November 2020, supermarkets were ordered to cordon off alcohol with physical barriers.