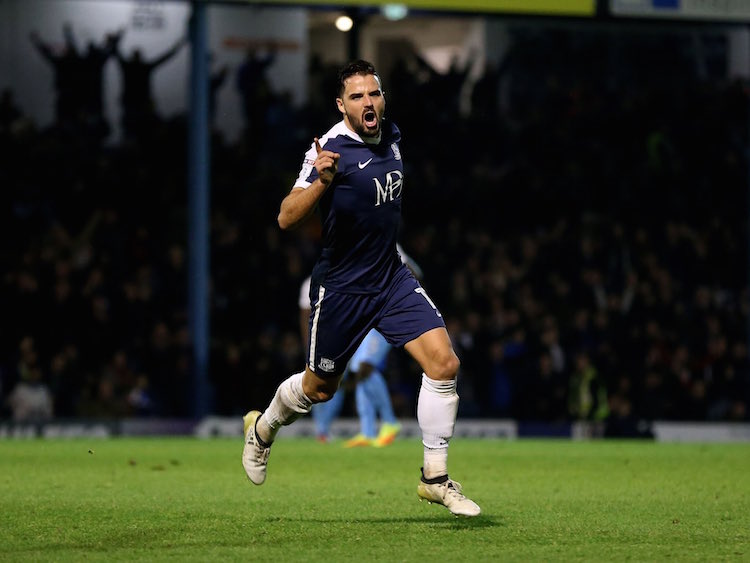 Mansfield Town star Stephen McLaughlin scored but it wasn’t enough to help his side progress in the FA Cup today.

The former Derry City and Finn Harps midfielder watched as his side battled to extra time but were finally beaten 2-1 by Cheltenham.

30-year-old McLaughlin, who comes from the Isle of Doagh, has had a number of clubs since moving to England including a spell at Notts Forest.