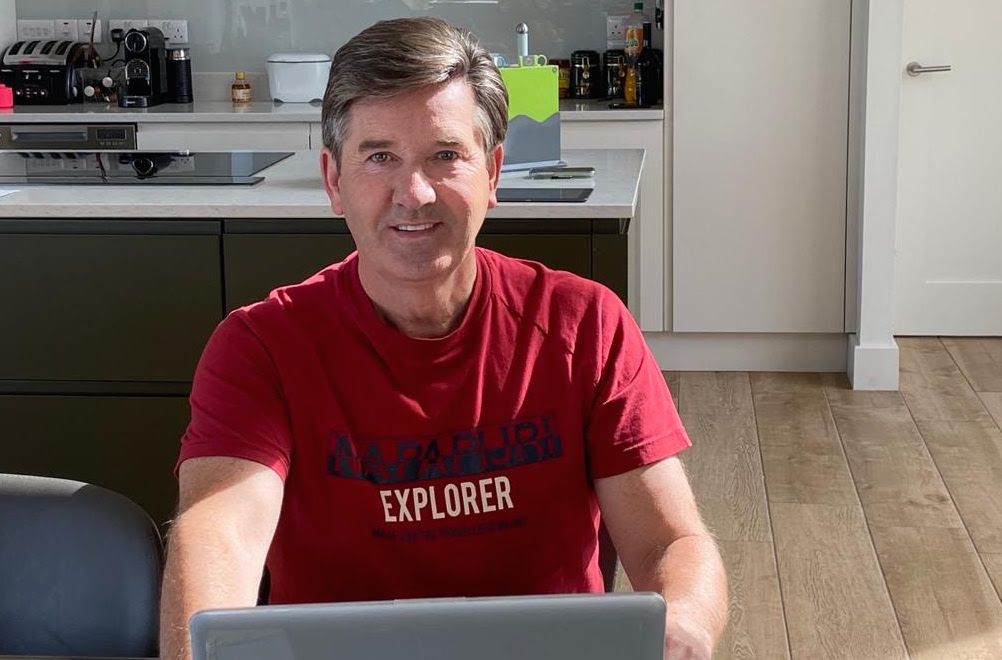 Daniel O’Donnell has warned his millions of fans not to like a cheeky fake Facebook page which claims to be his.

The page, which brazenly uses Daniel’s middle name Francis (DanielFrancisO’DonnellMusic ) has been attracting thousands of visits online in recent days.

Now the Donegal singer, who has more than 120,000 friends on Facebook, has been forced to take to his oficial page to tell fans that he has an imposter.

The operators of Daniel’s official Facebook page wrote “It has been brought to our attention that another is circulating impersonating Daniel.

“The page is under the name DanielfrancisO’Donnell. The page is adding people as a friend and asking them to email them to a particular address.

“Please don’t add this page or contact this person.”

Daniel’s Facebook spokesperson said there were many pages for Daniel fans but that this particular page is asking people to be friends for ulterior motives.

Daniel’s spokesperson added “Although there are other pages for Daniel fans they are all like pages where they will not ask you to be friends.

Friends of the star have taken to his official Facebook page to express their anger at the impersonator.

Another fan Gloria O’Connel wrote “There is only one Daniel.”

One cheeky fan Cathal Loughnane wrote “I have been friends with this other Daniel for quite a while now. I took it as genuine and I thought we had developed quite a bond.

“The I was asked to pose in nothing but a tea cosey.”

Daniel warns fans not to ‘like’ his fake Facebook imposter! was last modified: January 11th, 2021 by Stephen Maguire