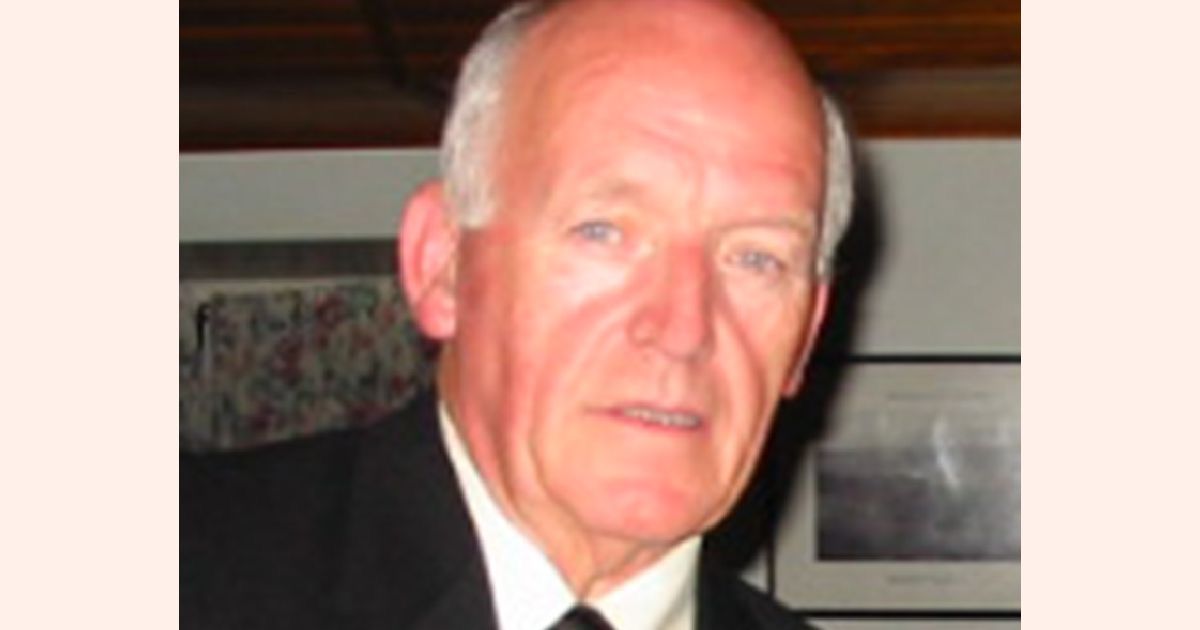 PORTSALON Golf Club is in mourning following the passing of Paul Blaney.

Paul was an influential figure in Portsalon during his long and successful time here.

In between times, he was a cornerstone of Council for many years, serving Portsalon Golf Club with tremendous distinction.

Paul was also one of the four original trustees appointed by the club, a position he held until ill-health intervened.

“His ability to tell a yarn, and the personality that helped create a thousand more, will ensure that his name is spoken around the dunes of Portsalon long after his passing,” Portsalon Golf Club said in a tribute.

“On behalf of Captain’s Stephen and Roseanne and all members, our sympathy is extended to his wife Mae, former Lady Captain; son Martin, former Captain; and daughters Pauline and Karen, as well his brother Kevin and the large family circle and Paul’s many friends in the golfing community. Rest easy, George.

“We also take this opportunity to extend our condolences to the Gallagher Family, Saltpans on the passing of James Gallagher, also on Thursday morning last.

“It’s a short hop from Portsalon around to Otway and so many made that journey down the years, with great and lasting friendships formed between the two clubs and their members.

“James was ‘Mr Otway’ for many long years and it was with great sadness that we learned of his passing following a short recent illness.