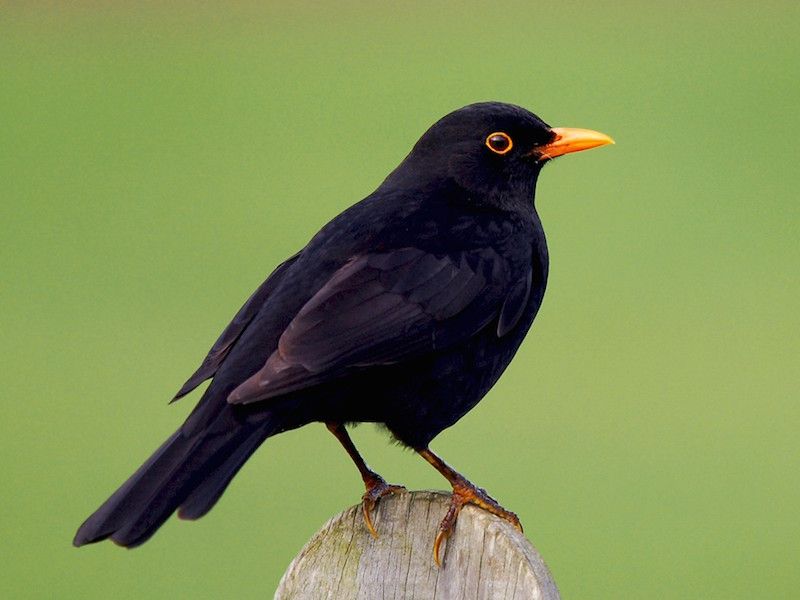 How a Russian blackbird ended up in a Donegal garden!

For the last couple of months, the number and diversity of birds in Donegal gardens mightn’t have been particularly high, but you’ll see a considerable increase in the coming weeks.

That does beg the question of where have your garden birds been until now? And how far do they travel away from your garden?

One of those most fascinating journeys was made by a blackbird who was found in Donegal in 1976.

A ring on the bird’s leg showed that it had originated from Kalingrad in Russia (yes, Russia!) in April 1971 was found dead over 5 years later in Donegal – a distance of 1,797km!

Over the summer, birds are restricted to a tight radius around their nest. There are no such restrictions outside the breeding season though, and though some species never feel the need to stray too far, some of your most recognisable garden birds this winter might be from much further away than you think!

So, as you watch your birds for this year’s Irish Garden Bird Survey, it’s worth considering where they were before now, and where they might be when they’re not in your garden.

How a Russian blackbird ended up in a Donegal garden! was last modified: January 13th, 2021 by Staff Writer