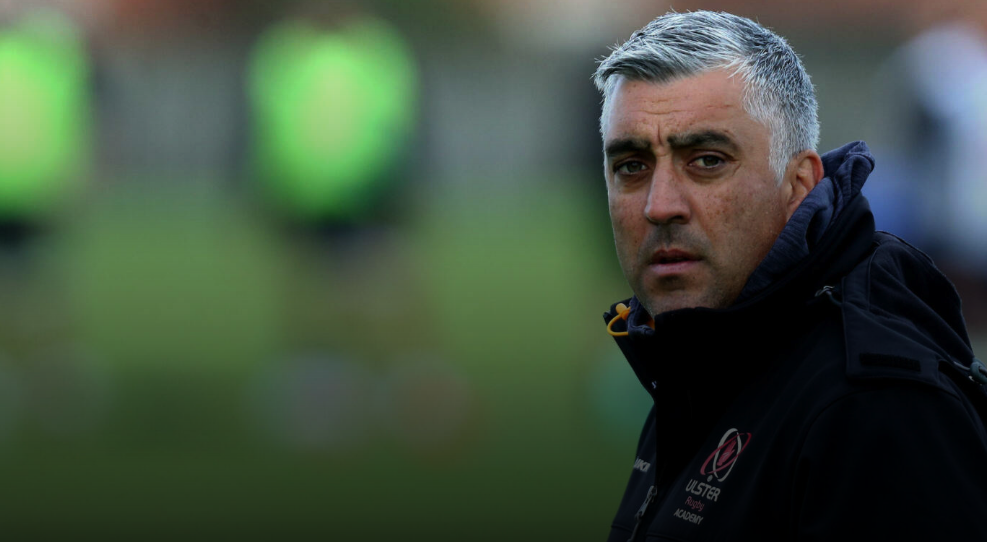 KIERAN Campbell, whose father Tom hails from Ardara, has been named as the new head coach of the Ireland Under-20 rugby side.

As a player, Campbell – who also played for London Irish, Ulster and Connacht – won three caps for Ireland at scrum-half.

He has been assistant coach to the Ireland Under-20s to Noel McNamara since 2017.

Campbell, who played 115 times for Ulster between 2001 and 2008, was appointed Head of the Ulster Rugby Academy in March 2015 – a role he will continue with, alongside his Ireland position.

“I’m really excited and privileged to take up this position with the Ireland Under-20 coaching team,” said Campbell.

“The foundations have been laid already under Noel McNamara, with Grand Slam success in the 2019 Six Nations campaign and a hugely positive 2020 season.

“I hope to build on this in 2021 with an exciting young group of players, working alongside a fantastic coaching staff.”

The 2021 Under-20 Six Nations have been postponed and Campbell said: “The postponement of the Six Nations is disappointing for the players, coaches and management, however the most important thing is people’s health and we fully understand and support the decision

“We must all follow public health advice and the guidelines in place to protect our families and communities.”