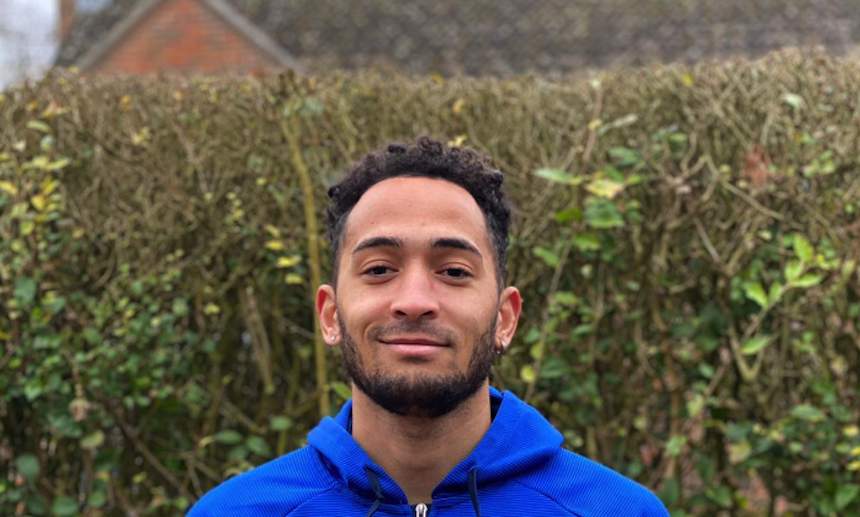 The 28-year-old American midfielder has signed at Harps for 2021 having been at Sligo Rovers last season.

Seymore departed Sligo after one season with the Bit O’Red, but hasn’t moved far for the new campaign – which is expected to get underway in mid-March.

“Ollie Horgan was a big reason that I signed,” Seymore said.

“Leaving Sligo was disappointing but when Ollie got in touch and we spoke he was very straight with me. My conversations with him definitely lit a fire under me to come and prove a point in the league and I can’t wait to get going.

“When I left Sligo I knew I wanted to stay in Ireland. I really enjoy being here and I definitely have a bit of a chip on my shoulder now too to show what I can do.”

Seymore hails from Colorado and moved to Sligo from Reno 1868, who play in the USL Championship.

As to what Harps fans can expect of their new addition, Seymore said: “I like to sit and defend the back four and keep the ball moving, looking to start attacking moves from the back and do my job to allow players further up the pitch to flourish.”