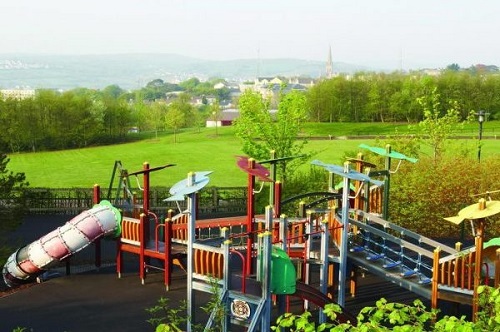 A Letterkenny councillor is calling for the play area at Letterkenny Town Park to be upgraded and reopened as soon as possible.

Cllr Jimmy Kavanagh says families are eager to see the ‘sweet factory’ children’s area reopened. He has also asked that the lighting system in the park is upgraded and that the one-way system currently operational since the start of the Covid-19 pandemic is refreshed.

Cllr. Kavanagh told the January meeting of the council that “the play area in the town park has got very run down, to the point where it is dangerous, and the area has had to be closed for safety reasons. I have been asked by parents about this who are concerned that there are now no play facilities for kids in the park. Slides in the other play area were previously vandalised and burned, it leaves the park without any play facilities.”

A tender process is now open for the Sweet Factory until the end of the month, and Cllr Kavanagh has urged the council to prioritise this work as soon as this process is completed.

“Now more than ever, given the Covid situation, our open spaces are becoming more and more important and these facilities are very important to families as meeting outdoors will be a much safer option probably for the remainder of 2021. It would be great if this work could be completed as soon as possible, so that the park can be a viable family option for the summer months.”

Cllr Kavanagh added he hopes to see progress on the urban adventure area, which will open up a part of the park which was previously problematic, where the criminal damage occurred on the slides. 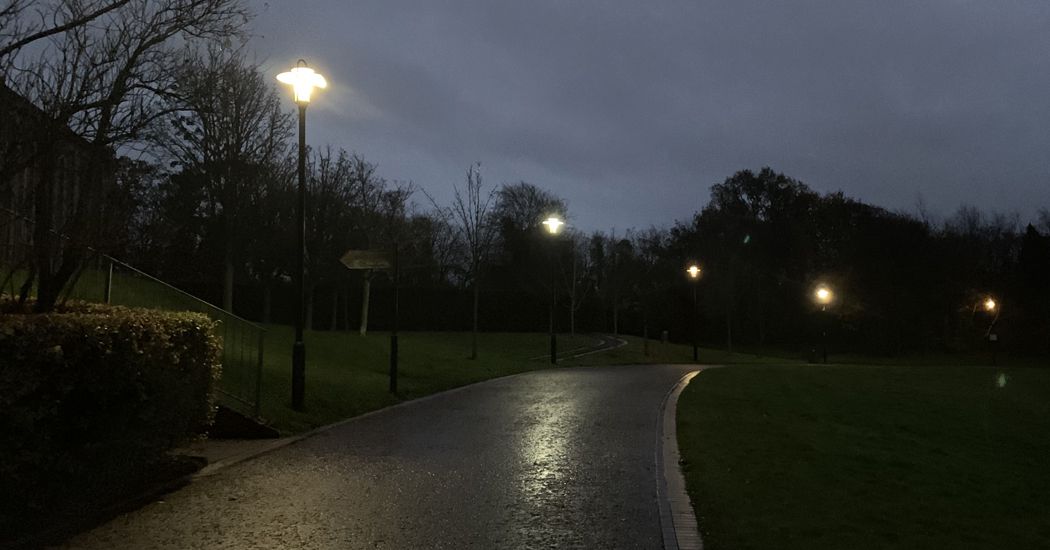 Another issue in the Town Park is the poor lighting. Cllr Kavanagh was previously told the lighting was adequate, but a recent review has proven otherwise. Letterkenny Roads have met with Airtricity on site and have sought a quotation for the replacement of lights within the Town Park.

Cllr Kavanagh said upgraded lights would be a huge improvement for people who like to walk in the park after work in these dark winter months. If the replacement is a financial issue, he suggested the lights could be upgraded on a staggered basis, starting outside the gym.

Cllr Kavanagh also asked for one way signs to be repainted on park path for social distancing. The response from the council said the one way system is currently a temporary measure until the Covid lockdown period and numerous requests have been made from the public to revert to two way after lockdown.

Upgrades on the way for playground and lighting at Letterkenny town park was last modified: January 19th, 2021 by Rachel McLaughlin