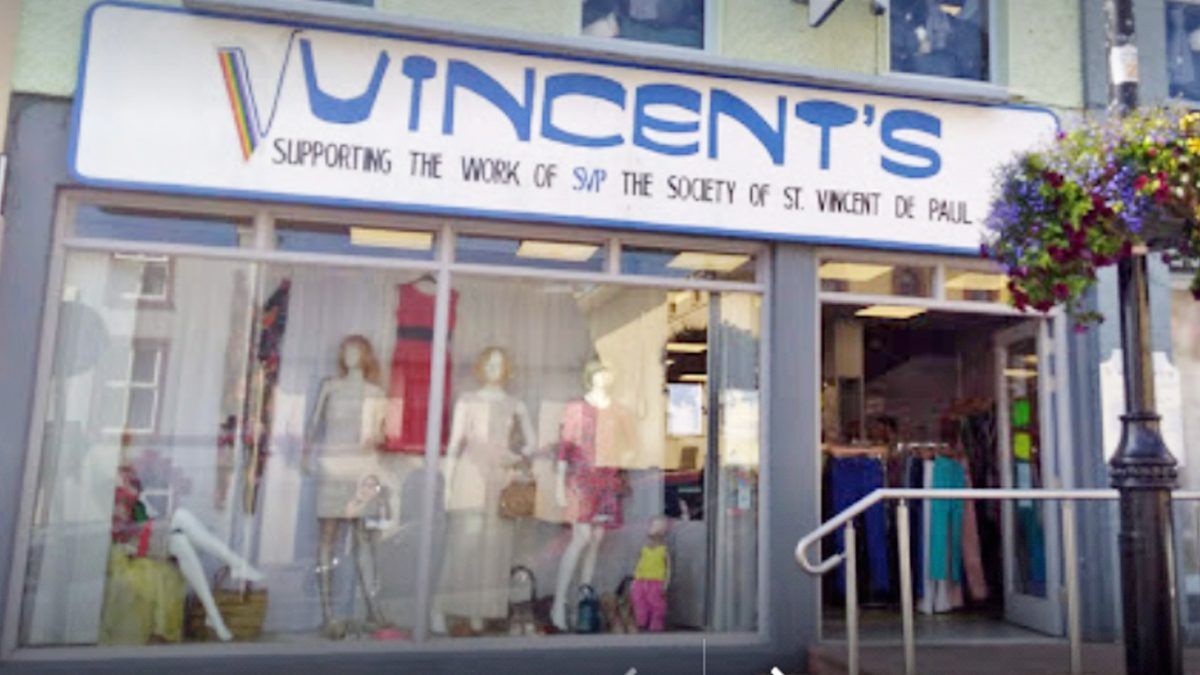 Woman abused Gardai after roaring at staff in charity shop

A woman who entered the St Vincent de Paul charity shop in Letterkenny and began roaring and shouting has been given the Probation Act.

Gardai were called and Ms Boyle began to abuse them also and she was eventually arrested.

Ms Boyle’s solicitor, Patsy Galagher told Letterkenny District Court that the court was aware of Ms Boyle and that she was engaging well with the mental health services.

He said she appears to be back on medication but said that the court will “probably see her back here again.”

Garda Sgt Jim Collins agreed that he had not encountered Ms Boyle for a considerable time.