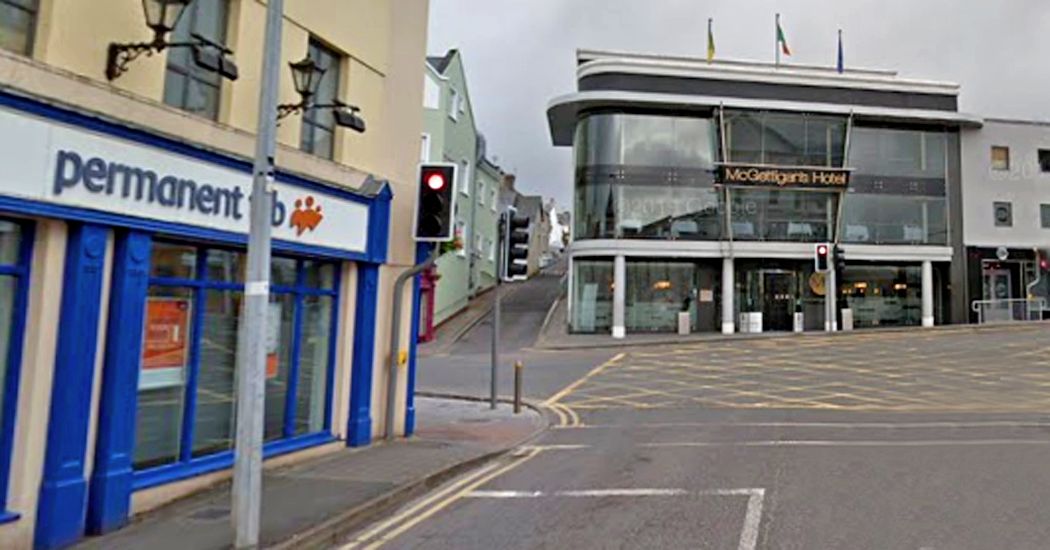 Traffic lights in the heart of Letterkenny are set to be reviewed following complaints that they change too quickly.

The traffic lights at Justice Walsh Road adjoining the Main Street change from green to red “in a matter of seconds”, Councillor Jimmy Kavanagh told the council this week.

Cllr Kavanagh has proposed that the council adjust the timing on the lights to give motorists a chance to move off.

Speaking at the January meeting of the Letterkenny-Milford MD, Cllr. Kavanagh said: “This issue has been mentioned to me several times now and I am sure other members have had it mentioned also, at the junction on Justice Walsh road the green light changes to red in a matter of seconds, motorists are finding this very frustrating, only a couple of cars can get away from the junction at a time.”

Cllr Kavanagh asked that if timing changes are put in place, that the lights are changed in such a way that they don’t cause a problem on another section of the junction.

The Roads office has agreed to review the timing of lights in the area.