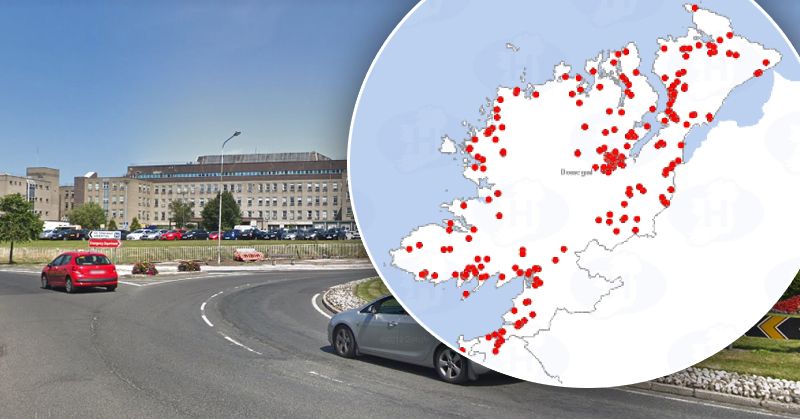 Another 51 deaths with 135 new Covid cases in Donegal

Another 51 people have lost their lives through Covid.

The Government has admitted that up to 1,000 people could die in January from the disease.

The number of people in intensive care in hospital with the virus continues to rise, up four from yesterday to 214 today.

CEO of the HSE Paul Reid said the situation in out hospitals was at its most critical yet.

There have been a total of 54,318 coronavirus cases in Ireland since the start of the pandemic.

Meanwhile, Taoiseach Micheál Martin has not explicitly ruled out the idea of restaurants being shut until May or even longer.

In Northern Ireland, restrictions have been extended until March 5th.