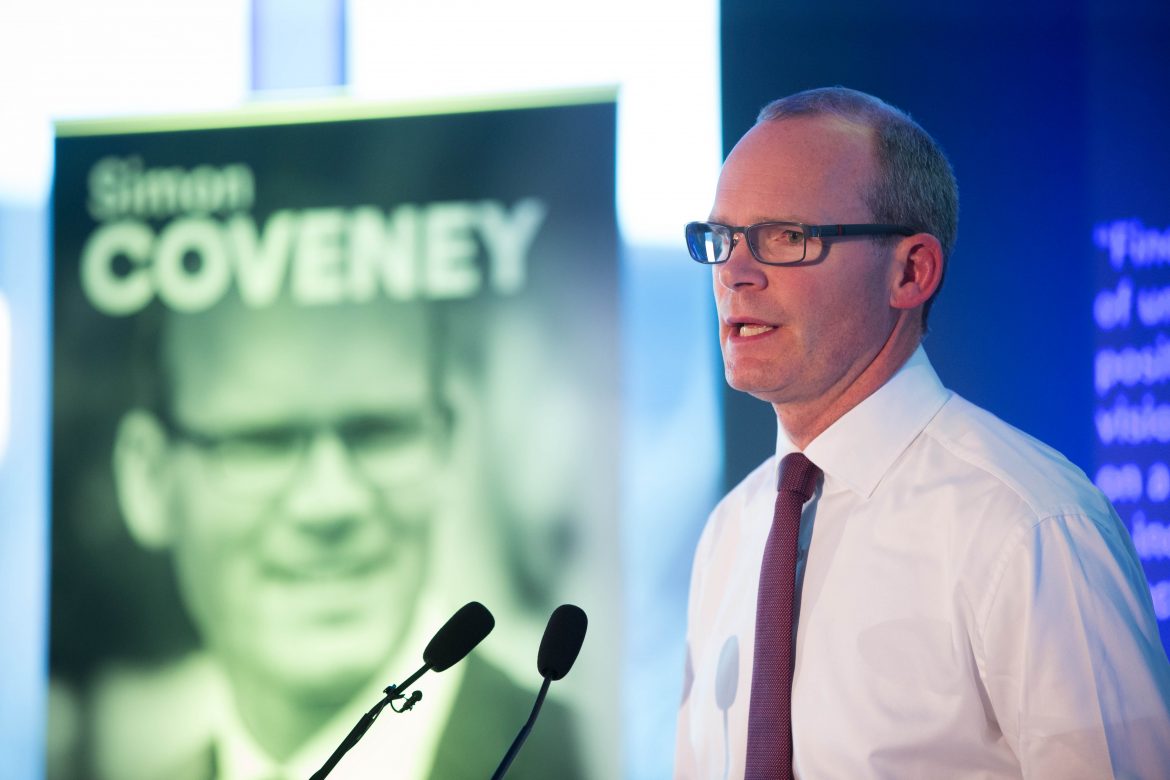 The measures had been due to be lifted on January 31st.

But Taoiseach Micheál Martin has told colleagues that coronavirus transmission numbers were “still too high”.

He told his party’s TDs, Senators and MEPs that the recent increase in deaths from Covid-19 shows the devastation that this virus causes, and contended Ireland still has “some distance to go” in dealing with that threat.

He added that numbers of the virus as still “too high” and that they needed to come down before any change could happen.

Speaking at the same meeting, Mr Coveney confirmed the restrictions will be maintained well into February.

However, no details as to schools returning or the five kilometre travel rule were revealed.

He argued that the current restrictions are working and the rapid increase of the coronavirus in communities has stopped.

But he concluded that the current health restrictions will remain for several more weeks.