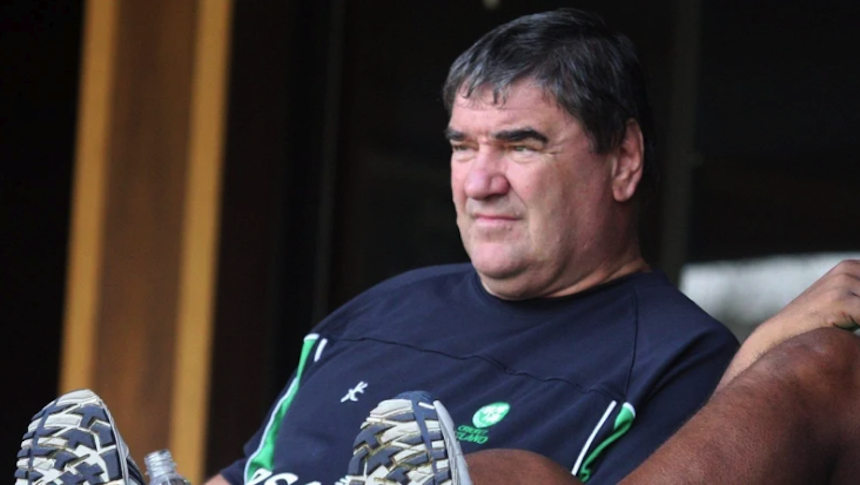 THERE is a sense of shock and sadness across the North West Cricket community today following the death of Ireland cricket great Roy Torrens.

The former Ireland manager and player, who hailed from Derry, was closely connected to the St Johnston Cricket Club.

The late Mr Torrens, who passed away aged 72, was an uncle of St Johnston players Ian, Alan and David Macbeth and a grand-uncle of rising Saints Jack and Scott Macbeth.

Torrens was born in 1948 and he was just seven when he attended his first cricket match – a North West match between Strabane and St Johnston.

He made his Ireland debut against Middlesex at Ormeau in 1966. Over an 18-year period, he played 30 times for Ireland and played his club cricket for Brigade and Coleraine.

In 2013, he was described as: ‘Probably the best pace bowler from the North West, at least until the arrival of Boyd Rankin, he used his height and strength to make his stock ball, slightly short of a length, just outside off stump, lift awkwardly.’

He was a former President of the Irish Cricket Union and he spent 12 years as the manager of the Ireland senior team, a spell that included the Cricket World Cups of 2011 and 2015.

Ross McCollum, the Chair of Cricke tIreland said: “Roy was a truly remarkable character, an immense presence in Irish cricket, and a truly great friend – not just personally, but to many people within and outside the cricket family.

“He was a player, a team manager, a President and – most importantly – an inspiration to all he met.

“It goes without saying, but we will miss him greatly and our hearts go out to Joan, the family and his friends at this time.”