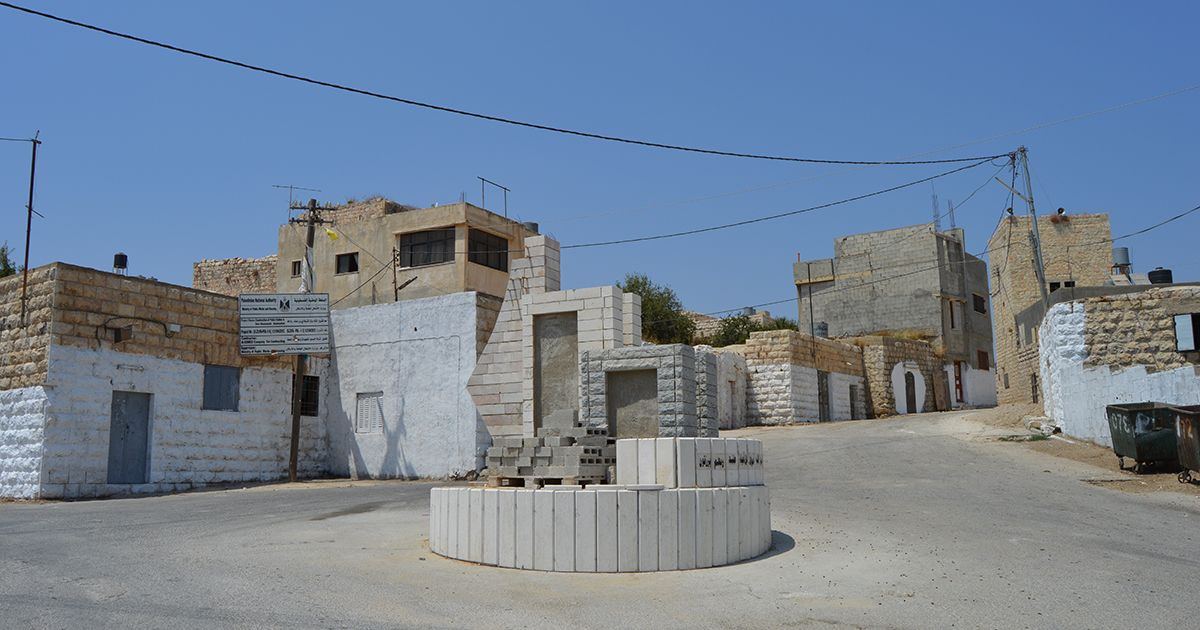 Donegal County Council is to explore the benefits of forming a twinning arrangement with a rural town in Palestine.

A request has been put forward by the Bani Zeid Municipality to link up with Donegal and share experiences between regions.

Bani Zaid lies in the Ramallah District of the West Bank, and a twinning arrangement would be a show of solidarity to the contested region, according to Cllr Gerry McMonagle.

The Sinn Féin councillor raised the matter at the January County Council meeting and said the Mayor of West Bani Zeid wrote to Donegal County Council to propose the link-up.

“What they are looking for is an exchange of experiences and cooperation in culture, tourism environmental, infrastructure, economic development and planning,” Cllr McMonagle said.

Cllr McMonagle added that the recent history of Palestine is well-known among the people of Donegal. Bani Zeid, he said, has a population of around 7,000 and growing.

“There is an attempted annexation by the Israeli government there and what we are trying to do is be in solidarity with the Palestinian people, to give them an opportunity to outreach to other countries and they want to in Donegal, which is a rural area as well, to exchange ideas and experiences,” he said.

Cllr McMonagle suggested the twinning would not come at an extra cost if done through the Director of Services.

“I think it would be a good thing to be in solidarity with the Palestinian people, to engage with them and see if we can help in any way with advice and policies we have.”

Cllr Jack Murray, who seconded the motion, added that there is a history of friendship between Donegal and Palestine, and a twinning arrangement would be a good gesture.