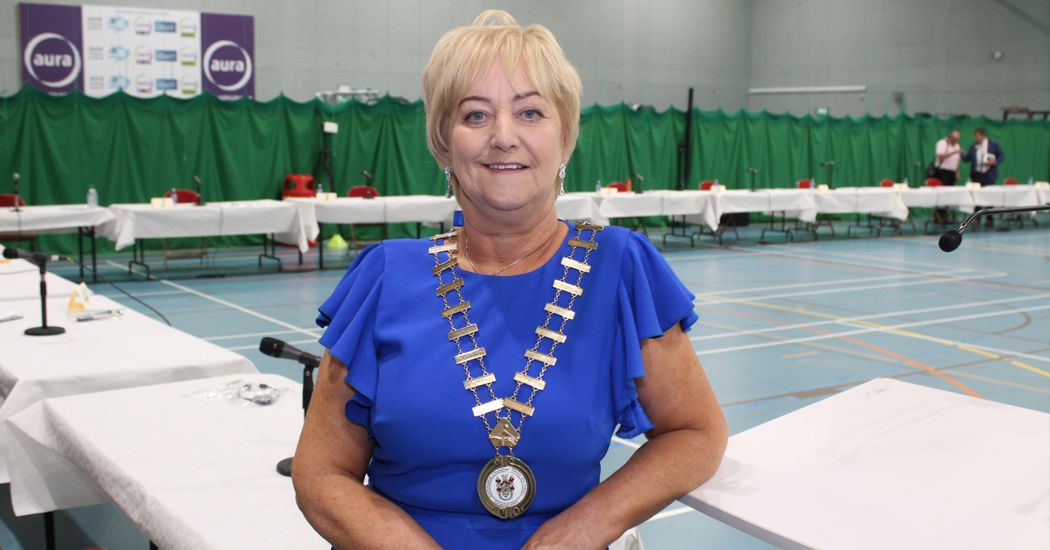 Donegal County Council has committed to support any local steps required in light of the publication of the Commission of Investigation into Mother and Baby Homes final report.

The report, published in January, examined 14 mother and baby homes and four sample county homes during the period 1922 to 1998. Two Donegal institutions were included in the report – The Stranorlar County Home and The Castle, in Newtowncunningham. Records from the Stranorlar county home noted that 343 children born in or admitted to the institution died in infancy or early childhood.

“No one could read the reports without saying it was wrong,” said Cathaoirleach of Donegal County Council Rena Donaghey.

Cllr Donaghey has this week paid tribute to the former residents of Ireland’s Mother and Baby homes and acknowledged their courage for giving testimonies to the Commission of Investigation report.

The report, she said, “shone an important light into a dark and difficult chapter of very recent Irish life.”

Cllr Donaghey said Donegal County Council is prepared to actively participate with government in furthering the development of an Action Plan in response to the findings.

She said: “Donegal County Council is committed to supporting local measures that form part of the suite of follow up actions, for example, in relation to the memorialisation projects and access to archives and records.”

Cllr Donaghey, speaking at the January meeting of councillors, asked for the full agreement of council in supporting follow up actions and providing all necessary resources.