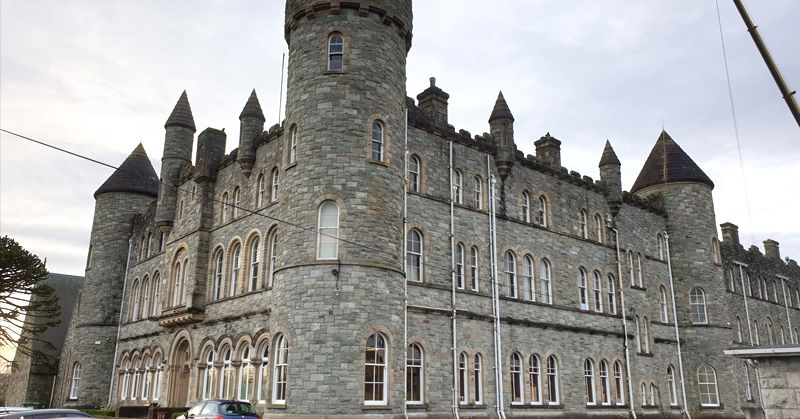 St. Eunan’s College in Letterkenny has its many talented alumni to thank for earning a place on a national list of Ireland’s best Sporting Secondary Schools.

Balls.ie has unveiled the results of a competitive list, which places St Eunan’s at No. 9.

The ranking was compiled based on social media nominations, recent sporting success and the array of sports stars from schools.