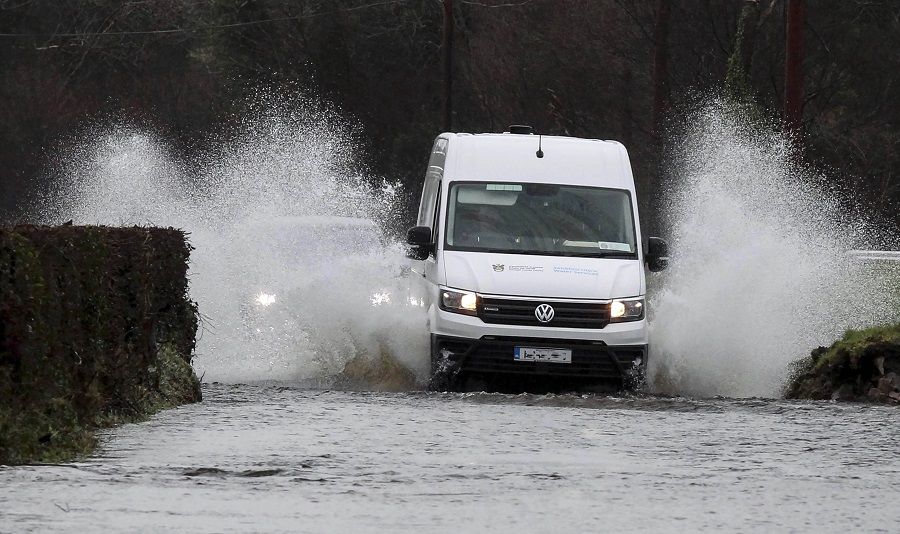 A status yellow rainfall warning has been issued for Donegal ahead of a long period of heavy rain.

From 8pm Monday to 11.59pm Tuesday, northern and western counties will be lashed by heavy rain showers leading to spot flooding.

“The rain may fall as sleet or snow for a time in northern parts,” Met Eireann warns.

Rainfall accumulations of around 30 to 40mm are expected in counties Donegal, Galway, Leitrim, Mayo and Sligo tonight and tomorrow. Tonight will also stay cool with lows of 2 to 5 Celsius.

The last of the heavy rain will clear to bright spells and scattered showers on Tuesday morning.

“Showers will become frequent in the afternoon and some will be heavy with a risk of isolated thunderstorms,” forecasters predict on Tuesday.

Meanwhile a status yellow snow warning is set to take effect for Antrim, Tyrone, Derry from 4pm today until 12pm on Tuesday.