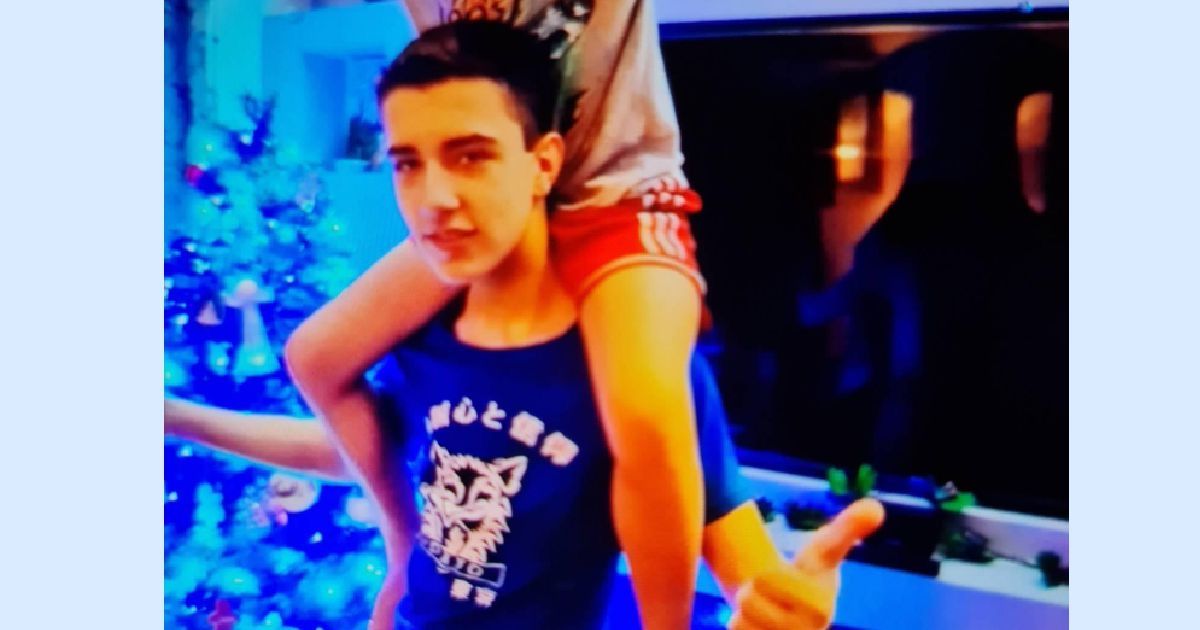 A young Killygordon teenager has been found safe and well.

The PSNI issued an alert yesterday after George Kirk, aged 14, went missing from his home.

He was last seen in the Glebe Sion Mills area yesterday at 5pm having left his home in Donegal at around 11.30am yesterday.

However, late last night his family reported that he had been found safe and well.

His family thanked everyone who had helped them in locating George.