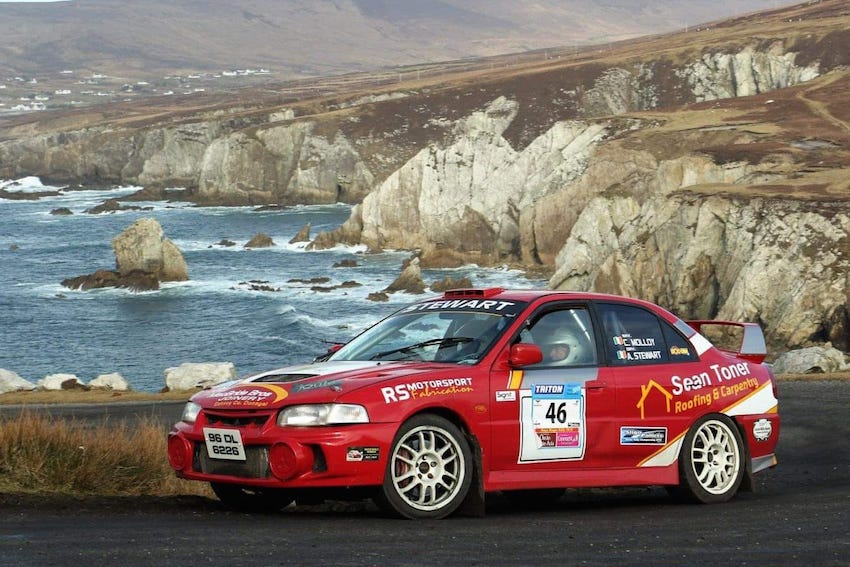 The Convoy man sadly passed away on Friday at hospital in England. His grieving family are now making arrangements to return his body back home.

Affectionately known as ‘Rocky’, Andrew was a regular sight at tarmac rallies across Ireland in his trusted Mitsubishi Lancer Evo IV.

Alongside his regular co-driver, Tony Gallagher, he won Class 5 at the 2006 Irish Tarmac Championships, while in a Suzuki Swift. Their exploits that year included a class win at the Jim Clark International Rally and second place finishes at the Circuit of Ireland and the Galway International Rally. 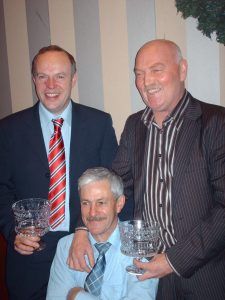 “It’s with great sadness that we have learned of the passing of current club member Andrew Stewart,” the Motor Club said.

“Andrew or Rocky as he was known to his many friends was a true clubman in every sense. His enjoyment and love for the sport was obvious, from his days driving the Swift in the Tarmac Championship to his current much Loved Evo, Andrew took part in many rallies throughout the country over his years behind the wheel and could often be seen with a marshall’s bib on when not competing. 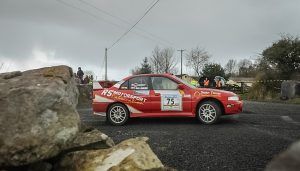 “Our thoughts at this sad time are with Andrew’s family and wide circle of friends.”

His last rally was the 2020 Mayo Stages Rally last March.

He is survived by his wife Tracey, daughters Lynsay and Jodie and a wide circle of family and friends.

Funeral arrangements to be confirmed at a later date.